The next launch of Life is Strange: Remastered Collection has been delayed for Nintendo Switch. The new edition of the dear Adventure Titles will reach almost all platforms in just over ten days. Unfortunately, at the last minute, Square Enix has now revealed that those in Switch will have to wait until the end of this year until they can finally have the game in their hands.

In a new shared ad in the LIFE IS Strange Official Twitter account, the team behind the Remastered Deflection, announced that the Switch edition would be delayed. The collection will continue to reach Google Stadia, PlayStation, Xbox and PC on February 1, as previously announced. […] However, we regret sharing that the games versions for Nintendo Switch have been delayed a bit and will need a little more time until they are ready, so they will be launched later this year, said the development team. We hope you understand, and you hope to play them. Thank you for your patience and support. » 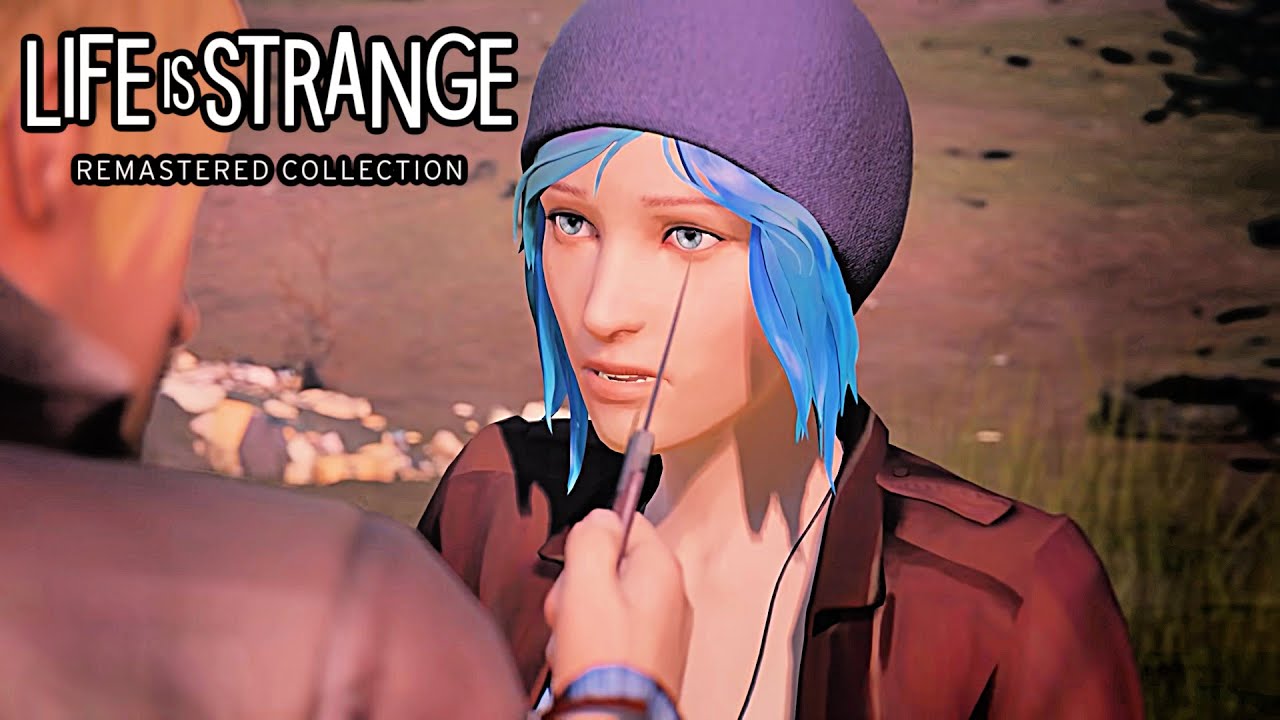 While this news is surely annoying for the Switch owners who planned to pick up life is Strange: Remaster-Remaster collection, Square Enix has promised that new information on this launch will continue to emerge. Specifically, an extended look of the Remastered Collection is said to arrive on Tuesday, January 25. So, if you want to see more about how this remasters will look, be attentive to the news.

As mentioned, life is strange: Remastered collection will still be launched on its February 1 launch date for other platforms outside of Nintendo Switch. Then, if you are looking to play the game at PlayStation 5, PlayStation 4, Xbox Series X, Xbox One or PC, you can get it at the beginning of next month.

Are you someone who is affected by this delay of life is Strange: Remastered collection to change? Or will you simply choose the game on another platform? Let me know in the comments or contact me on Twitter in @ Mooreman12.