Nintendo plans to close the purchasing functions for the eShops of the Wii U and the Nintendo-3DS family for March 2023. This means more precisely that neither games in the two download shops are purchased from this time, nor content and demos can be purchased free of charge. This affects both classic eShop games and retro games from the Virtual Console. All titles that you already have, as well as existing software updates can still be downloaded. This has announced Nintendo via Blogpost.

Also you can continue to play online. So the step does not mean that for any matches in Mario Kart 8, Splatoon or Super Smash Bros. 4. From StreetPass Mii Plaza and the Nintendo Badge Arcade we have to say goodbye. According to Nintendo, the announcement should be created a year in advance enough time to prepare for the end of the eShops. With the purchase of all the titles, which is still missing in his gaming library, one should not leave too much time.

Because from May 23, 2022, it will no longer be possible to replenish eShop accounts with the credit card. Good to know is that this has been possible within Europe since 2019 only via detours.

At the end of August 2022, Nintendo eShop cards then lose their functionality, so until March 2023 only download codes can be redeemed. Sony felled a similar decision to the stores of PS3 and PS Vita last year.

That this is “part of the natural life cycle” of the consoles, as Nintendo expresses it is comprehensible. After all, most players know five years after the Nintendo Switch no longer seems like the eShops look. Also enjoys – at least in the case of the Wii U – almost the entire catalog (on the Wii u flopped) now a new life on the switch play. What causes concern, but are not the title published on the respective consoles, but the gigantic selection of classics in the Virtual Console.

In a now deleted section of the Q & A part, Nintendo asked and answered the question of what would happen to the soon no longer commercially available classics. Although the Nintendo Switch gives the opportunity to play NES, SNES- and now also N64 and Sega-Mega-Drive classics, but only if you have completed an NSO subscription. And even then you can play the games, but do not possess, and the selection is much smaller than Nintendo 3DS and Wii U.

So will there be an alternative way to acquire classic titles? The disappointing answer is no. That would mean that in the future there will be no easy way to actually possess these games legally.

The conjunctive is aware of this, since Nintendo removed this part of the Q & A shortly after publication. Thus, the question also disappeared there “Does not Nintendo have the duty to get classic games by continuously acquiring?”

Microsoft has recently fought back to the screen with his Xbox Game Pass and also Sony is allegedly working on a new streaming model. Nintendo has been more likely to have known some problems in recent years to have some problems with his online system. Only last fall, with the publication of the right expensive expansion package for Nintendo Switch Online (NSO), discussions about its value were reflected. 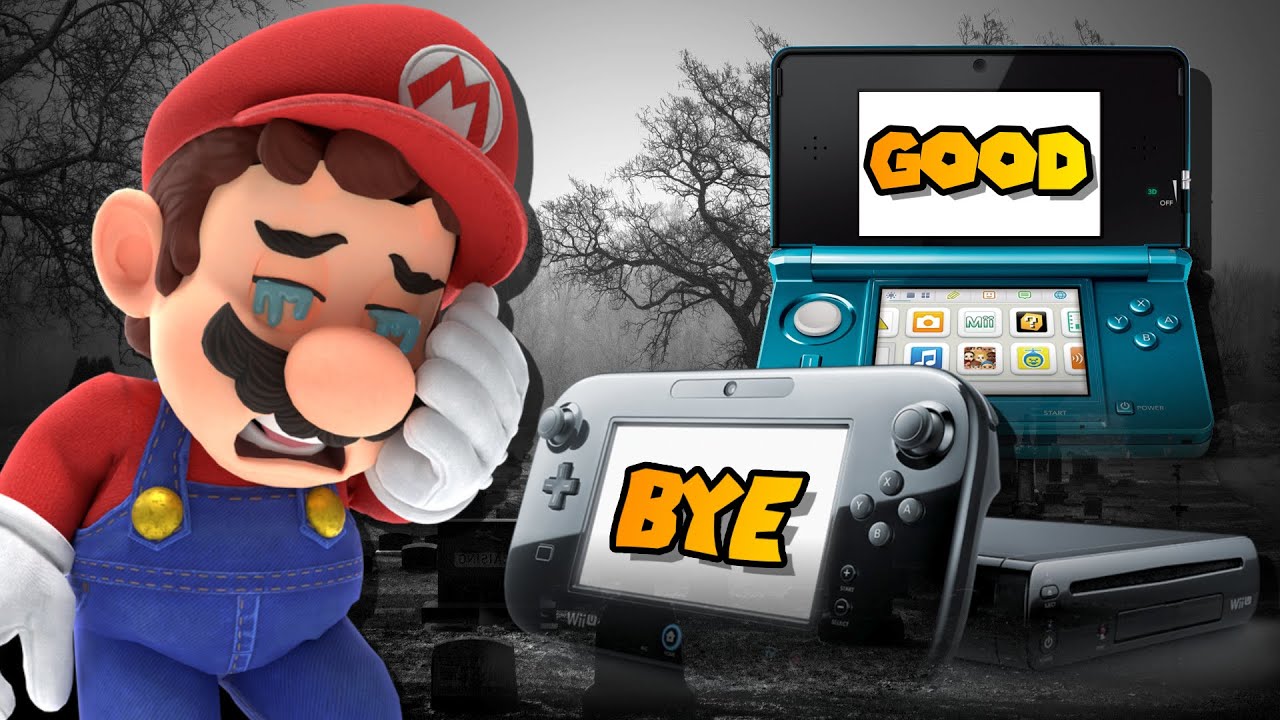