Last game dated the Vanillaware studios, 13 sentinels: Aegis Rim, who had already been entitled to his exit on PS4 in 2020, offers a portage on Nintendo Switch. Edited by Sega, the Visual Novel-type game will be available on its new platform on April 12, 2022.

In this 2D adventure with horizontal scrolling, you will follow the intertwined destiny of 13 characters confronted with a Kaiju attack in Japan in a sci-fi universe. Our protagonists, for most high school students and especially high school students, will be called to join the battle as pilots of sentinels, giant robots charged with defending humanity against the invader. It will be possible to personalize sentinels using an arsenal of robotic weapons.

If the game opens on a tokyo of 1985, several eras will become unemployed over the adventure and characters. The narrative, fragmented to the extreme, will force you to regularly change protagonist if you want to know all the ins and outs of the story. 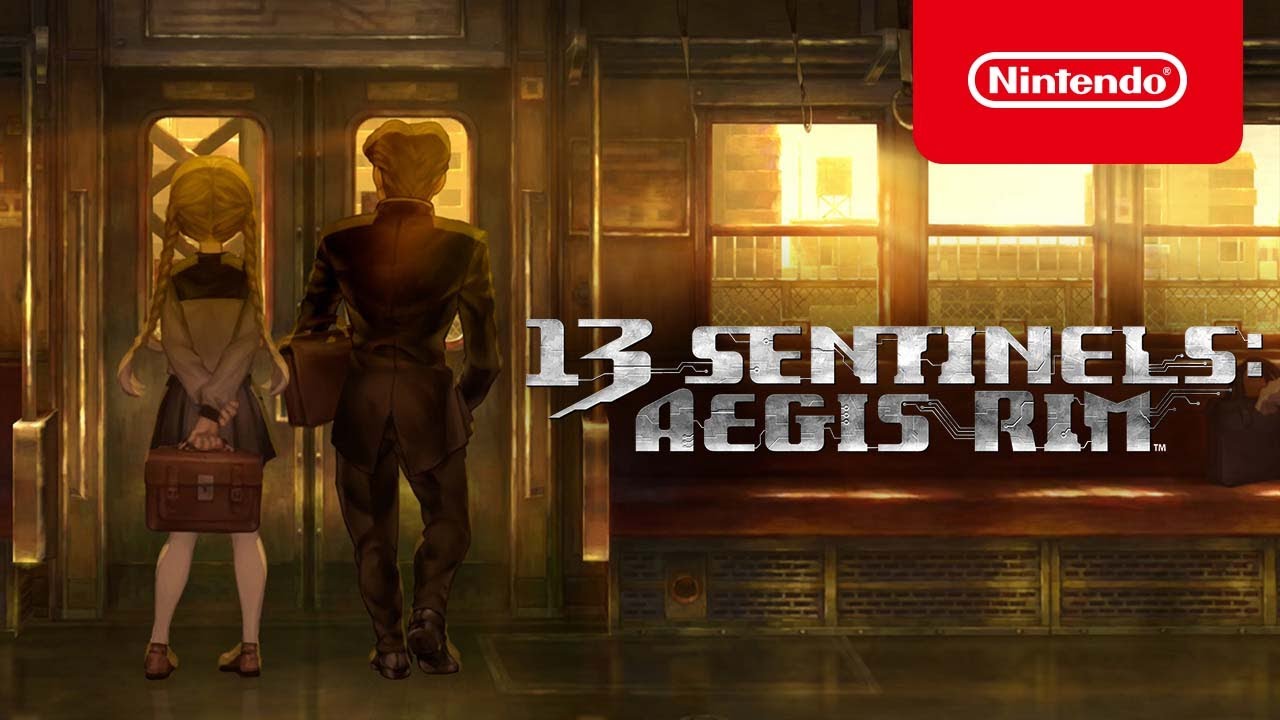