Joker was going to have an extended scene in The Batman

Now that the fans had the opportunity to see The Batman, Your Director has been revealing several interesting details about this feature film. Last week he confirmed the identity of a certain character that appears at the end of the film, and now he has revealed that the same character was going to have more time on screen but ultimately they had to eliminate that scene.

Matt Reeves explained that, during the filming of The Batman , there was a scene where the watchman talked with Joker when he visits the ARKHAM asylum to question . Reeves mentioned that this would help the audience could understand a little more about the story of batman with Gothic city ** and its Villanos Gallery. 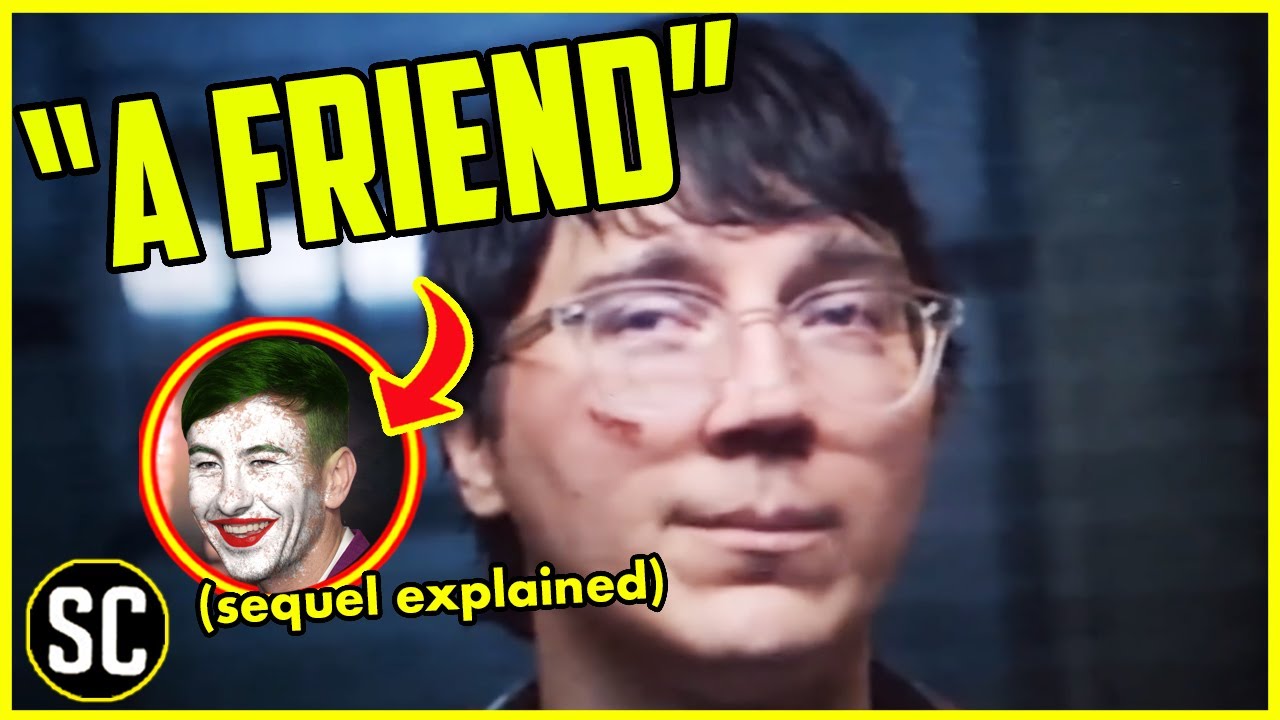 In The Batman , Joker is played by Barry Keoghan , but not even Reeves is completely sure that he is going to be the main villain for the sequel. In fact, there is a possibility that we do not see this Joker again until the third bat film since Reeves said he wanted to explore other antagonists that exist within Gothic city.

Editor’s note: Joker’s screen time in The Batman was not beyond two minutes, but I think the version performed by Keoghan is certainly interesting. There will be one to see more about it in the future projects of the hero, as well as the other villains that may may appear in these productions.