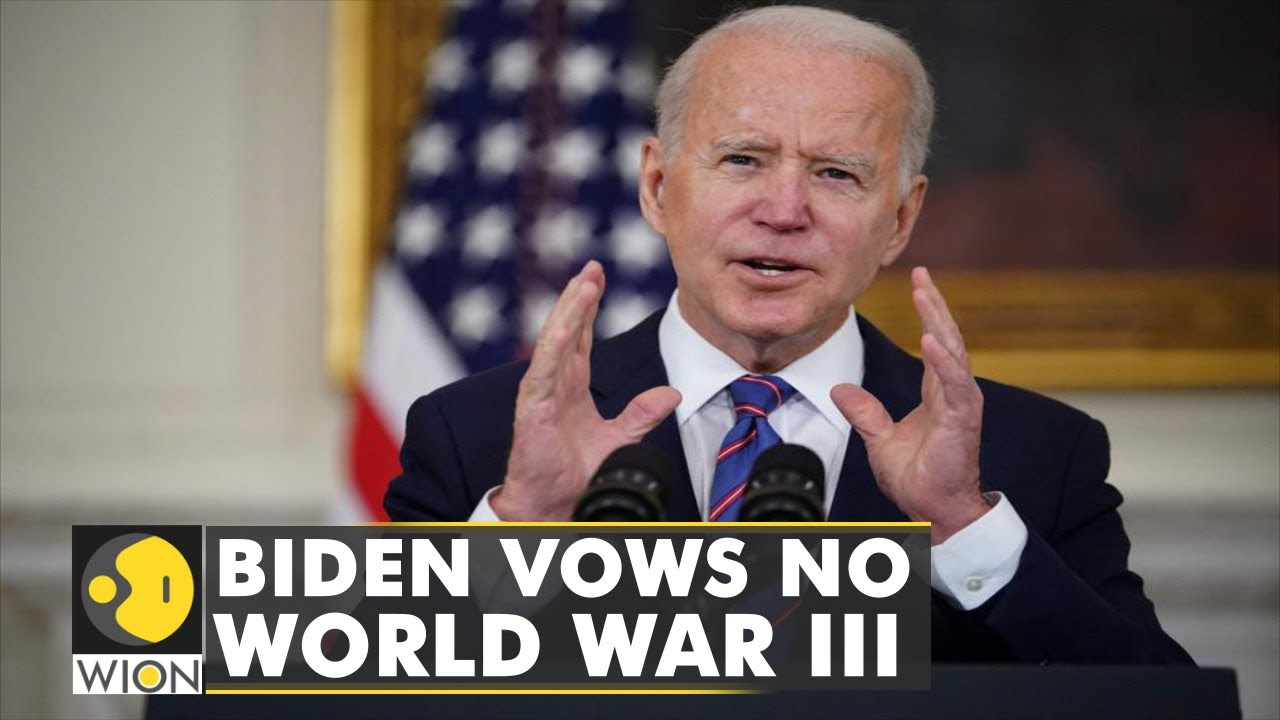 Because of the Russian crime war, Ukrainian football players can now terminate their contracts and switch immediately in foreign leagues. Active to whom it succeeds in leaving the country can therefore “register with another club”, even if the transfer window is closed at this time, the FIFA FIFA Football World Association announced on Wednesday. Because in Ukraine the general mobilization was proclaimed and men must remain in the country between the ages of 18 and 60, players “according to the applicable rules for cross-border movements of Ukrainian citizens” may be entitled to exit, so the association. However, each club may take a maximum of two professionals for which this derogation applies. Already at the beginning of last week, FIFA for foreign players and coaches in Ukraine and Russia had created the opportunity to switch to another league.