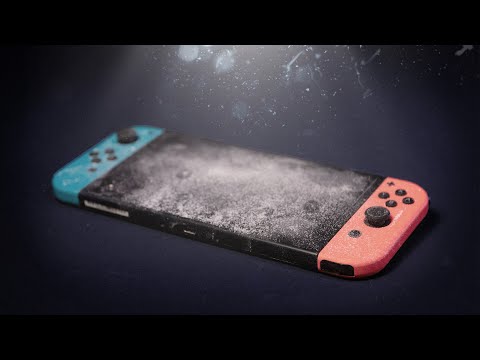 Many games accumulated on the switch for five years will now be able to collect and easier to manage.

Nintendo deployed the system 14.0.0 update of the Nintendo switch on the 22nd. The core change point of this update that has changed the front is the group function. The group function is a function that can be more conveniently organized in a single group, as shown in the name.

The group function is one of the features that Nintendo switch users wait for the most additional theme function. The Nintendo switch is displayed on the main screen of the 12 games recently used, and more games were displayed in all software. The number of games stored on the device with the activation of the online store has increased, but it was also possible to load and align the stored game, but also possible filter functions.

Up to 100 groups can be configured, and 200 games per group can be registered to include a total of 20,000 games in the group. In addition, the game contained in other groups can also be contained in a new group. However, until now, you can not remove the Group menu on the main screen and can be used only through all software menus.

The Nintendo switch console update may proceed through the main unit-body update in the setup menu.