Metal Tales: Overkill: Rocks in April on consoles and PC

Developer and Publisher Zerouno Games is pleased to be able to announce after a very successful kickstarter campaign that his rock music inspired, Rogue-like 3D Shooter Metal Tales: Overkill on April 22 digital for PC via Steam, Nintendo Switch, Xbox Series X | S and PlayStation 4 | 5 will appear.

Metal Tales: Overkill is the ultimate action adventure, in the metal and adrenaline cleavage to create the ultimate scary 3D guitar shooter. Struggles through procedure generated levels and fights against a terrible, threatening curse that infects your Metal brothers. Do you have the stuff to free you from this ancient evil and secure your place as a ultimate rock god? 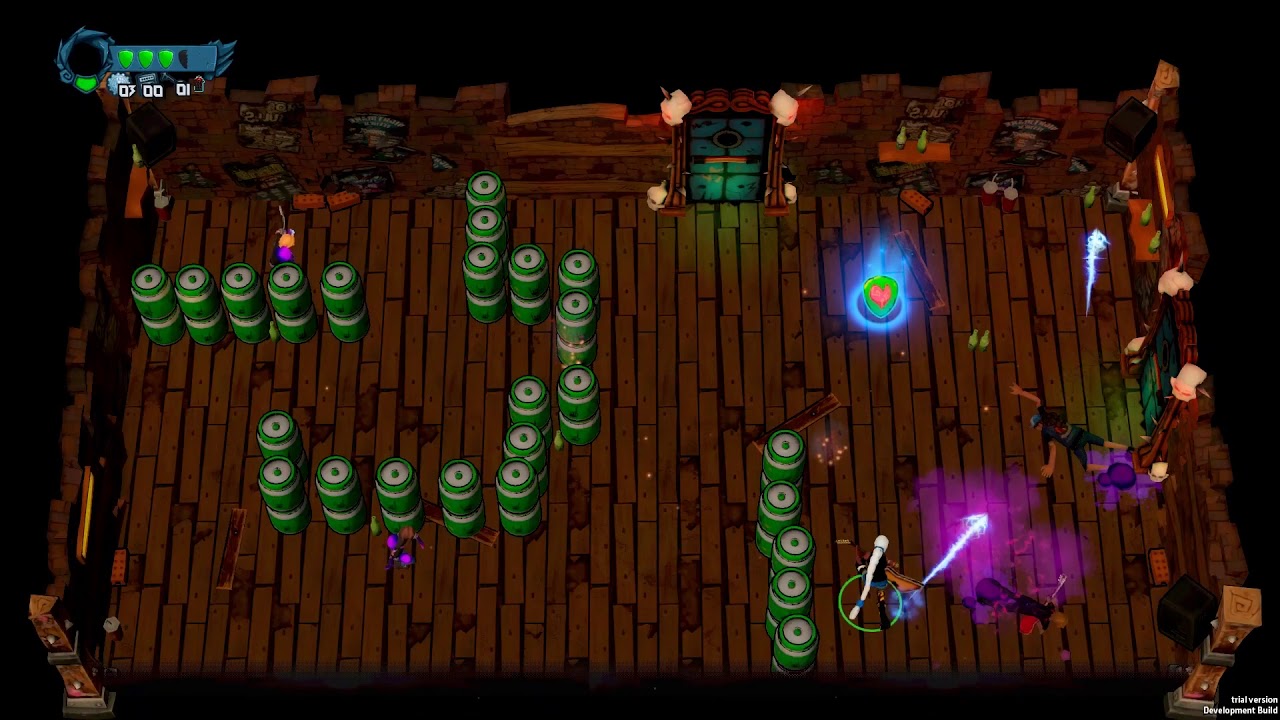