Referee Matthias Yöllenbeck had already granted his mistake publicly, and his supervisors at the DFB came to Augsburg 2: 1 victory against Mainz to no other conclusion: the supposed foul of FSV-Keeper Robin Zentner to FCA striker Florian Niedlechner would never have on Wednesday evening in a penalty must be allowed. 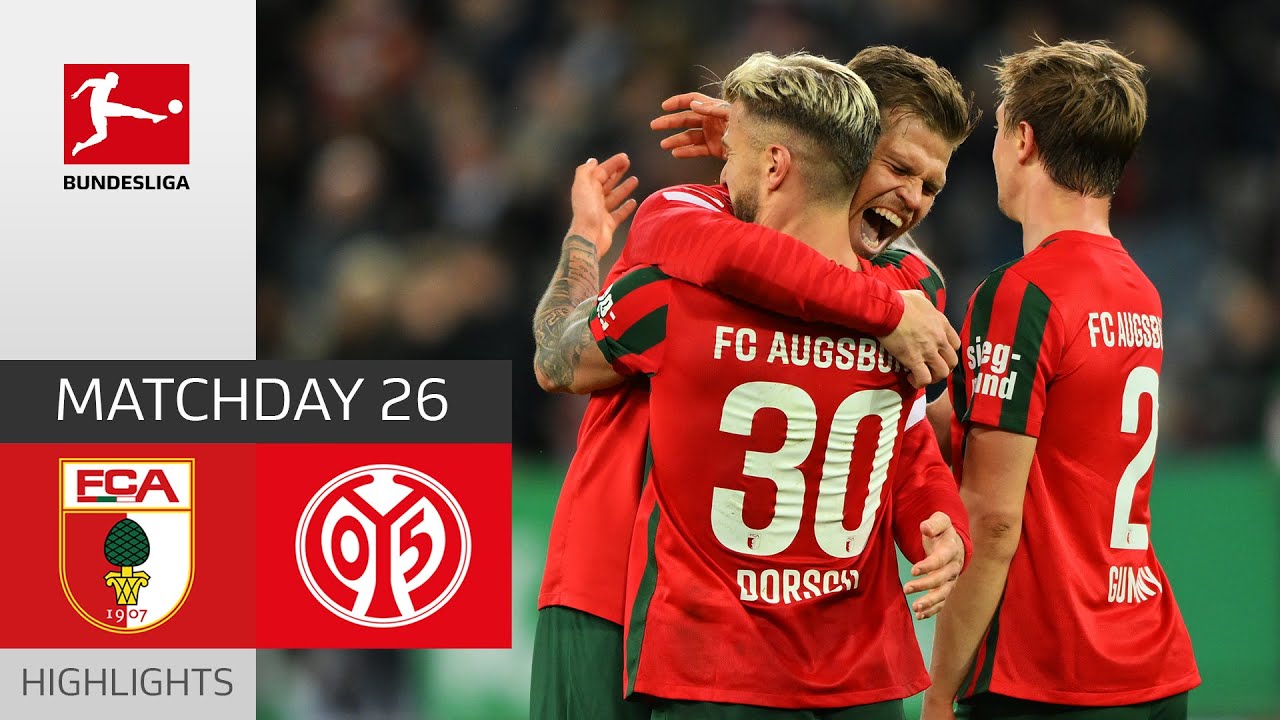 “In this situation, the Mainzer goalkeeper places the ball in its own penalty area too far,” described the sporting direction of DFB Schiri GmbH on Thursday the scene on the association website: “An Augsburg oppowering runs to the free ball, slips with a long leg Ahead of the ball and then plays it with the right leg. He is already in a kneeling position in this action. Then the Augsburg player continues, and it comes to a contact with the Mainzer goalkeeper. “

The fact that Zentner Läntechner “has brought” with a foot use “, as perceived by Jöllenbeck,” not true here “, it continues in the statement. “A slight contact is only recognizable here in the Kniebereich, which in our view would not be punishable as punishable, as this process is only a collision and not a challenge, where the players are of course moving.”

Like the Mainz, Jüllenbeck himself would have wanted a procedure of video assistant Tobias Stieler. And also find the referee bosses: “In this complex situation, which can be dissolved, it would have been correct and expected that the video assistant again the referee by an on-field review again a ‘second look’ on the Situation allowed. “

Instead, Jeffrey Gouweleuw turned the unjustified penalty in the eleventh minute and laid the foundation for the 2-1 victory of the Augsburg.

The residual program of the Bundesliga