Headup Games & Goody Gameworks are pleased to announce that the retro-inspired side-scrolling City Smasher Gigapocalypse will appear on June 2 for PlayStation 4, Xbox One and Nintendo Switch.

Inspired by Kaiju monster films such as Godzilla and King Kong and playing classics such as Rampage, Gigapocalypse games players a series of monsters, or “Giga’s”, to choose from to the sounds of a pulsating heavy-metal soundtracks cities in rubble and ashes Let’s create your own monster apocalypse! 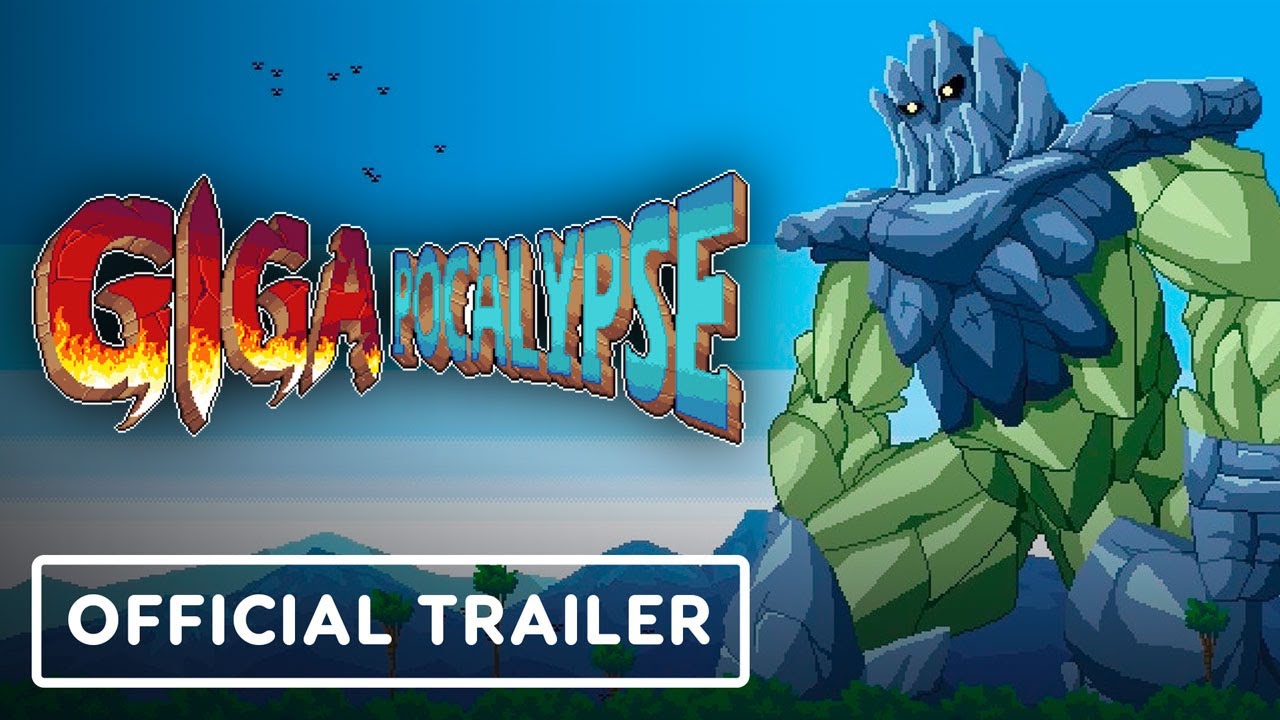 With each run you take to achieve the end opponent of a place, your GIGA becomes stronger and receives mutation points. Uses these points to equip your GIGA with new mutations, skills, skins and even up to five tiny pets that accompany you on your stalks through the city. Take care of your Giga in Mini Games in Tamagotchi style and decorates the house of your Giga with cool objects that improve your GIGA and make you even more threatening.

Gigapocalypse offers nine monsters to choose from – three “old gods”, three prehistoric monstrosities and three terrors from the universe. You can send these beasts of destruction into a number of funny cities from different time levels, from the Wild West to the present time.

“It was great to see the positive reactions on Gigapocalypse, as we have added more and more during the time the game in the Early Access on the PC,” said developer Goody Pundit. “With the many updates and improvements we made, the game is better than ever before and I hope the console players are looking forward to choosing a Giga and putting everything in rubble and ash!”