No More Heroes 3 arrives on PS5, PS4 this year 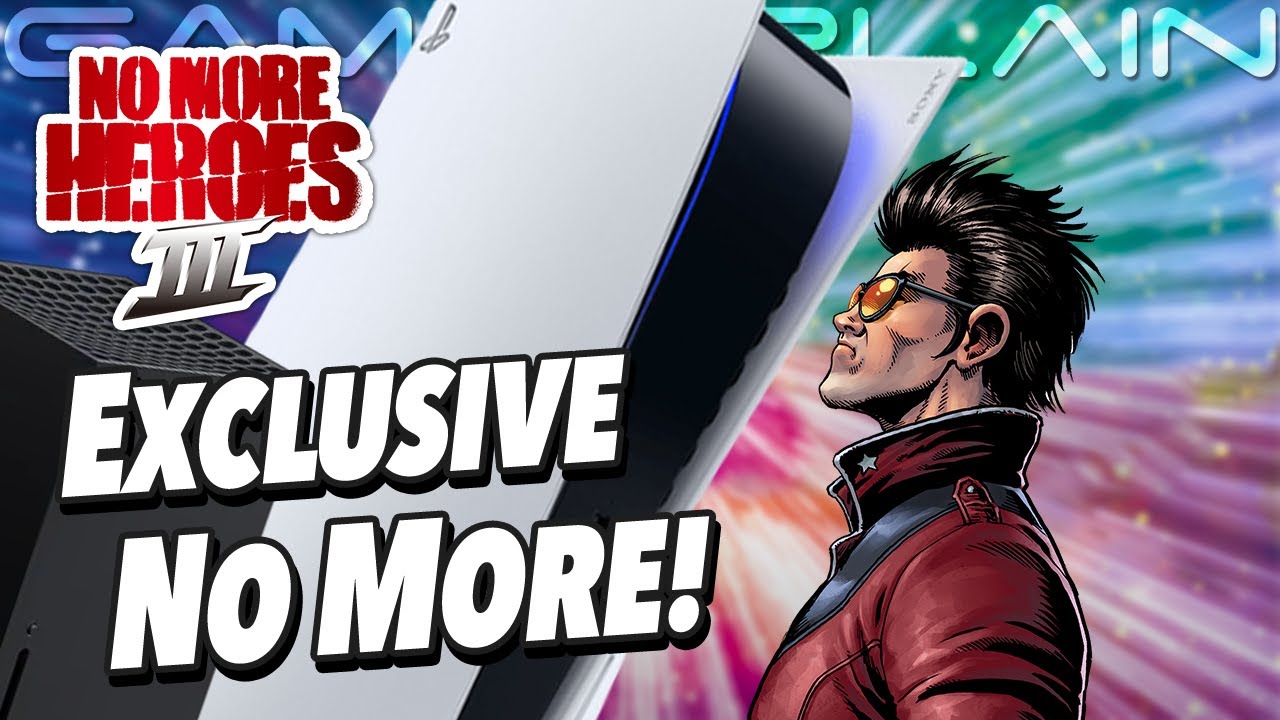 No More Heroes 3, an exclusive Nintendo SWITCH, will be (Travis) Touchdown on PlayStation 5 and PS4 later this year. The game – originally released for Nintendo hybrid hardware last year – will offer improved HD visuals (expect 4K on PS5), as well as frequencies of images and faster loading times. He promises to be the final version of Threequel.

“To be ‘the number one assassin in the world’ is no longer what it was,” teases the press release. “The Héro Otaku Travis Touchdown is back once more, forced to leave his retirement to defend Santa Destroy and the earth, in an intergalactic power test while proving that it is more than a simple Has-Been who speaks to his cat. Reheat these beam katanas, tighten the brand new glove of death and get ready to participate in scandalous boss fights against the Malefic Prince Fu and its nine extraterrestrial men.

Pre-orders for a physical version will open soon and will include a 70-page flexible cover art book, a sound tape CD and a commemorative bike license plate – all for $ 59.99. Digital availability – and incentives – will be announced in a timely manner. Turn on your Katana Laser in anticipation of the arrival of this title on PlayStation platforms?

WMADID play, a social contribution to the audiovisual disorder