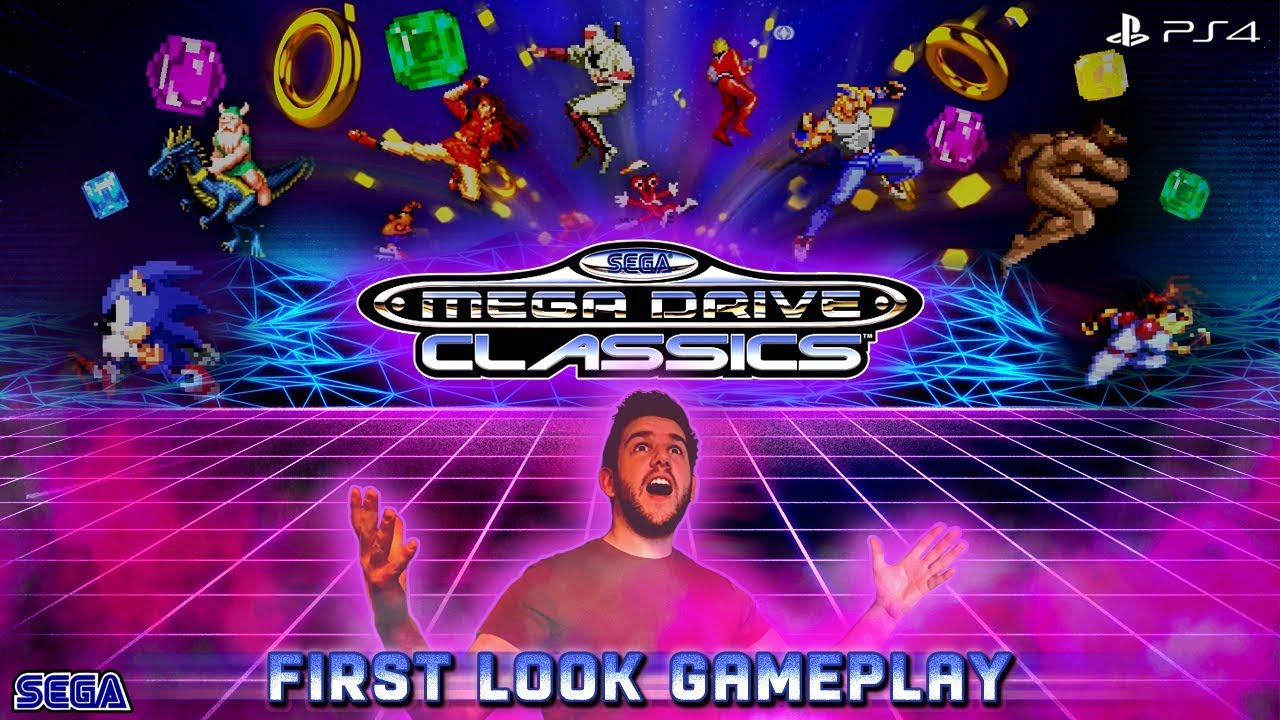 Popular Tactical RPG 2nd work that allows you to enjoy more advanced strategies. To prevent the invasion of the demons, the Sage Astral’s apprentice Bowie led the army of light that gathers various races and goes on a journey to save the world.

A memorable title released at the same time as the Mega Drive body. This is an original sequel to the popular 3D shooting depicting the battle of Harrier in Fantasyland, which was invaded by unknown enemies.

The world’s fastest hedgehog Sonic is a great adventure in the pinball world! It is an action pin ball game that anyone can enjoy. Get the chaos emerald and rescue the four worlds from Eggman’s hands.