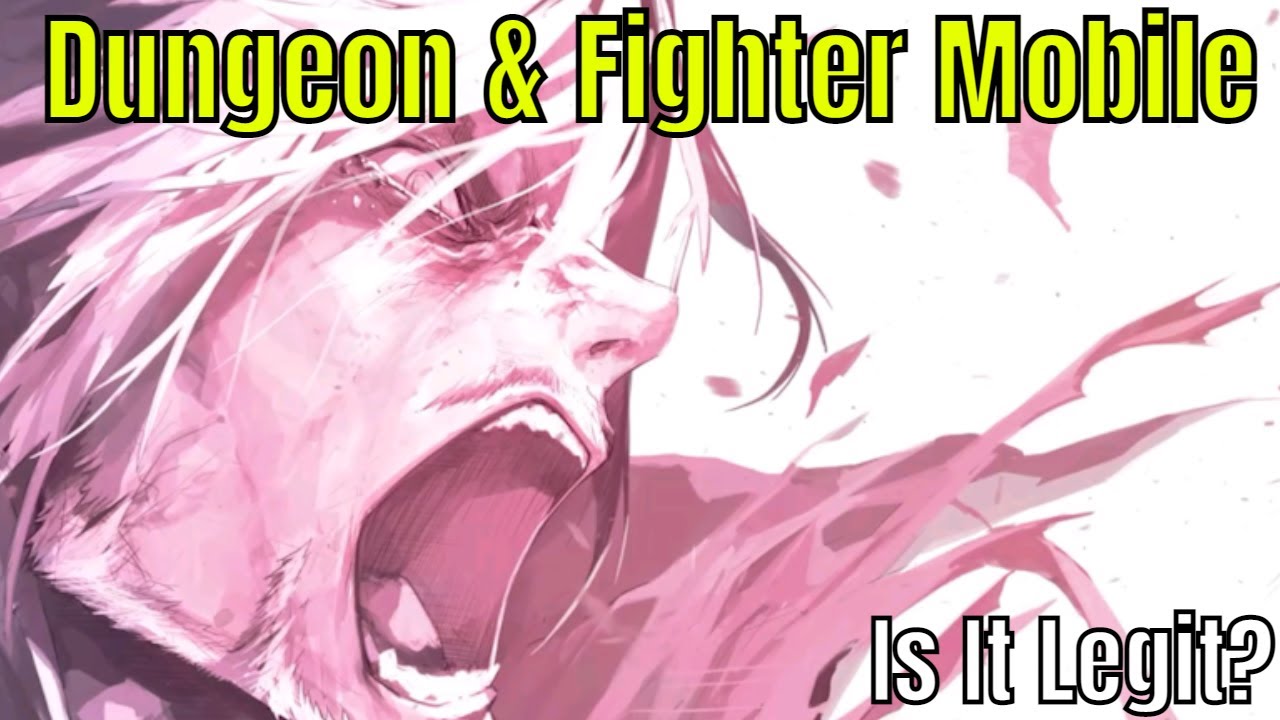 First, we introduced the new Raid, the first raid of ‘Dunpamo’. The Apostle Lotus is a raid content that is one of the 12 apostles of the original Dungeon & Fighter.

The Apostle Lotus, which consists of three stages, has a higher difficulty as the stage progresses, and as a reward, it is possible to acquire Epic (top -level) items such as ‘Mysterious Weapons of the Heaven’ and ‘The District of Cheon Sea’.

He also unveiled two new characters ‘Mechanic’ and ‘Spitfire’. ‘Mechanic’ can use robots and machinery to perform various attacks and have strengths in ranged attacks. ‘Spitfire’ is overpowered by several explosives that show off shooting using special bullets and brilliant attack effects.

In addition, the contents of the update promised as a developer note are also attracting attention. The added ‘Cosmo Gauge’ is a point that can be accumulated whenever you cannot acquire Epic Equipment at the Hell Party. In addition, the company added a ‘inheritance’ function that allows you to transfer the accumulated reinforcement points of the equipment without penalty. At the same time, the company added various contents and systems to improve the convenience and play environment, such as the ‘Adventure Group Expedition’, which can send the expedition to the fostered characters to obtain the best epic equipment.

Nexon will hold a variety of events in May to commemorate a large update. When you connect to the game, you will be given a ‘welcome weapon’, a powerful weapon that can be installed directly to the character. The user can strengthen the ‘Weapon of Welcome’ up to 15 rounds by participating in the event. In addition, the company will hold various events and attendance events for various events that help foster new former ‘Mechanic’ and ‘Spitfire’.

Meanwhile, ‘Dun Famo Mobile’, which was released on March 24, reinterprets Dungeon & Fighter IP, which has a huge fandom of 850 million global cumulative users and maintains the unique No. 1 action genre. It is a game. Eight days after its launch, Google Play and Apple App Store ranked first in popularity and sales.