Developer Cellar Door Games officially released the dungeon search -type action game “ Rogue Legacy 2 ” on April 29. Compatible platforms are PC (Steam/Epic Games Store) and overseas Xbox One/Xbox Series X | S. The price of the Steam version is 2570 yen, and it can be purchased for 2056 yen, 20%off until May 10.

“Rogue Legacy 2” is a sequel to Rogue Legacy, a dungeon search type 2D action game released in 2013 and received a high reputation. Players become one of the clan aiming to save a certain kingdom and challenge the vast dungeon capture.

In this work, the Rogue Light Game, it is characterized by the fact that when you die, you will start over from the beginning, and at the same time, the protagonist baton touches offspring. In the player character class, assassin, knight, wizard, pirates, Gunslingers, etc. appear. The main attacks are different, and they have random skills.

In some cases, the player character may have a special setting and binding to the entire gameplay, and may have a characteristic. The characteristics that increase the difficulty are bonuses, such as getting more money. In this work, depending on these factors, even in the same class, you will meet characters with different usability.

The dungeon has a stage of multiple environments, and each is composed of a number of random generations. Fight the monsters and go through the various traps installed on the stage and aim for the stage boss. In addition, if you find a heirloom on stage, you can get new abilities such as aerial dash. It is a metroidovanian element of this work that leads to expanding the search range.

In the update performed in line with this official release, new stages and character classes are added, and balance adjustments are implemented. The addition of compatible languages was also added, but unfortunately, Japanese was not included. 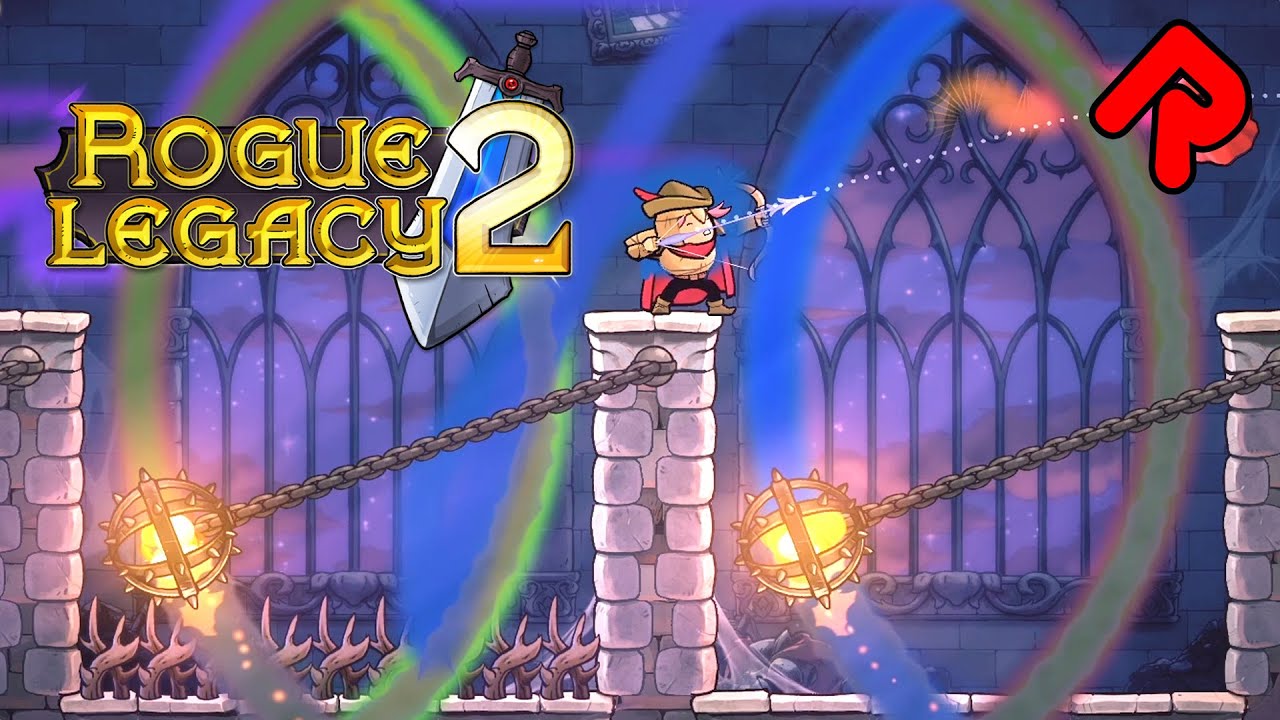 Rogue Legacy 2 has been developed through early access distribution for about a year and a half, and is finally completed. Looking at the number of simultaneous connection players in the Steam version of this work, it exceeded 3,000 at the peak immediately after the early access distribution started. After that, it has been almost three digits. And when the official release is reached, it has increased to over 10,000 at a stretch.

The previous work was popular, so it may have been completed by many fans at the end. Also, it is not irrelevant that this work has been highly evaluated. In Steam’s user review, 91%gained very popular “very popular”. In the Media Review, it has been very highly evaluated as 91 at metas score at Metacritic, a review accumulation site. It seems that the elements that were in the previous work were further depth, and a new element that further enhances the replayability, and seems to have been evaluated as successful to make it a sequel.

How to get air wings in Rogue Legacy 2