Aki World, the land sold in the world

Aki World, the blockchain version of XL Games’ Archie Age, which is planning to launch Asia this summer, starts the Aki World website from today’s (16th) and starts a pre -registration event next week, next week Land NFT Minting in World will begin on the 23rd.

‘Aki World’ returns the ownership of major items, assets, and characters that individual ownership was not legally recognized in existing games, and summoned the land and house of the housing system, which is the feature of Archi Age, as a feature of Aki Age. It aims to implement methuses that can be owned and traded by NFT of various items such as rides and equipment. 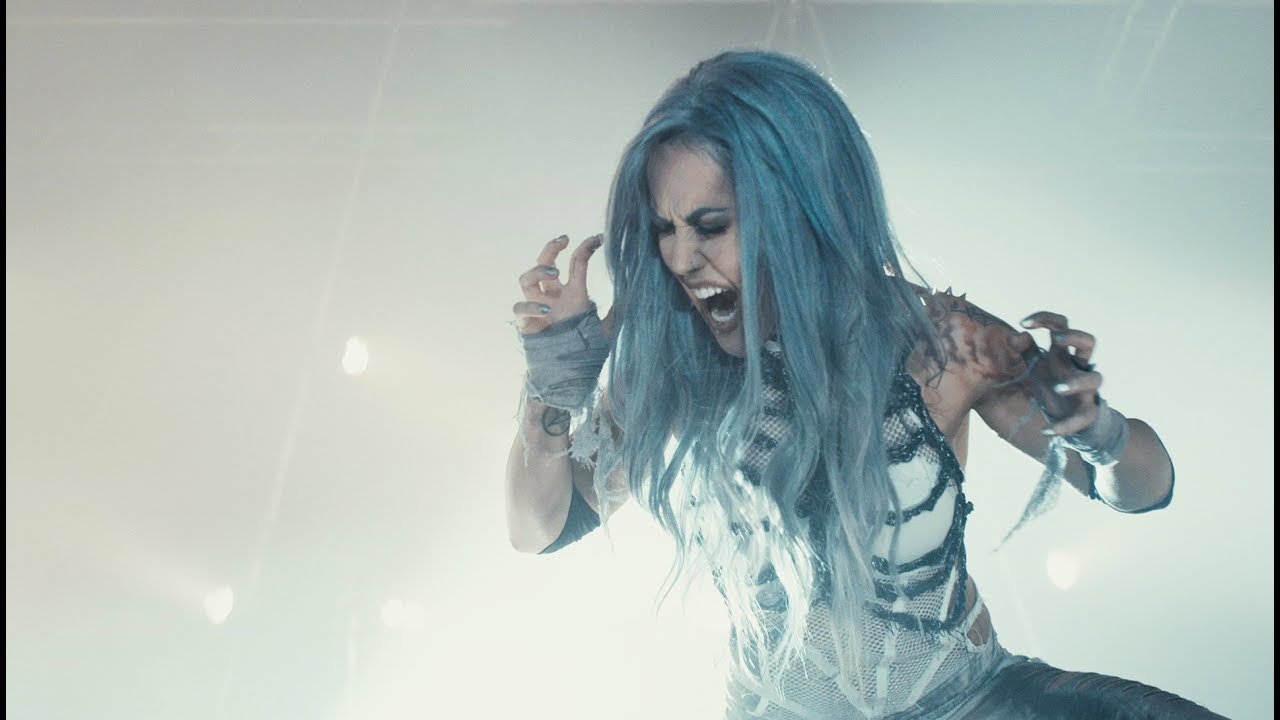 The progress of the events already announced is also smooth. At the end of March, the NFT Minting of the Fandom Card was successfully completed, and the white paper of Aki World was released in April. In the white paper, the introduction of Aki World, as well as the vision and tokenomics, the in -game coin Blue Salt (BSLT) and NFT detailed explanations.

The NFT Minting on the land in the game is very interesting as it is. The land in the Aki World can be sprinkled with several kinds of seeds to cultivate each crop and trees, and can also raise livestock such as chickens, ducks and cows.

It is also an important factor in conveying the realism of methuses to users who work in the world, as well as building or paying taxes.

Participants of the land NFT Minting, which will start on the 23rd, can permanently own the land designated in the Aki World Simry Open World, and build buildings, participate in various productions, and rent lands to rent a monthly fee to the tenant. You can also receive (bslt).

In addition, if you participate in the pre -registration that is in progress before the launch of Aki World, you will receive 1000 Akium.

Choi Kwan -ho, who is preparing to open the game, said, “There are several virtual spaces on the market, but we want to show a differentiated game where users can experience happiness in true methuses through Aki World.” “We will continue our faithful journey by looking at the nature of MMORPG and blockchain.”