More than a million copies of V Rising were sold 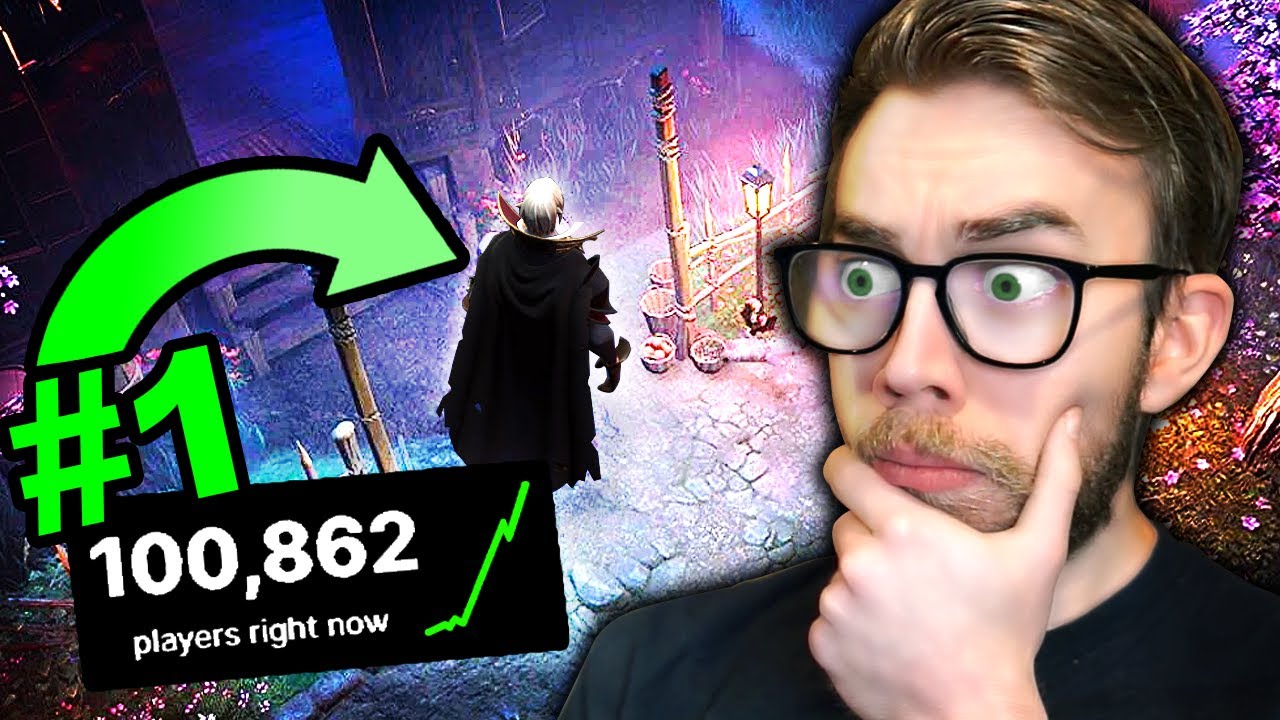 The multi-user sandbox about the heavy everyday life of the vampire V Rising has reached an amazing result-more than a million copies sold in just a week.

For such a small studio as Stunlock Studios, this achievement is truly a grandiose success. A team of developers in the official Twitter account of the game thanked all the players for support.

As in any female game, in V Rising, players need to engage in the construction of their own gloomy castle and terror of the surrounding villages. The game is available in two modes: PVE and PVP and supports up to 100 players on one server. Fans of playing alone can create their own local game session and enjoy vampire aesthetics.

Lord of the Rings Gollum will be released for PC and consoles on September 1, 2022