The Josen Tower is a rogue light 2D action game that challenges a tower that changes structure every 24 hours. The stage of this work is a forgotten tower that calls for valuable souls. The protagonist is the characters who came in front of the tower if they noticed. Makai Maid Shonen Cocoa, future cleaning robot kanae, sick dragon’s Shippo Dete, Iizuna Kunoichi Kikuri, self-proclaimed noble inu. Players select the operation character from five people and official MOD characters, and aim for the top of the tower.

Many enemy characters are waiting inside the mysterious tower. Enemies have troublesome characteristics, such as a charm with a fascinating effect, a sculpture that gives a jumping state, and a half oak swinging a disturbing iron ball. If the HP is exhausted after the damage, the character will fall, and the HP recovery is limited, so we want to defeat troublesome enemies as much as possible. However, there is no so-called normal attack in this work.

Instead, operating characters have skills as an attack means. As an example of using skills, cocoa floats a high-fire magic sword around, and Kikuri injects a pipe fox with a homing in all directions. Along with the cut-in, both will develop a powerful attack. However, the skills are generated for a certain period of time after use, so there is always an unprotected time. In this work, 2D actions with chewy 2D actions will be developed, such as thinking about the timing of wiping the enemy with skills, and surpassing the time without skills by two-stage jumps and moving. That’s why. 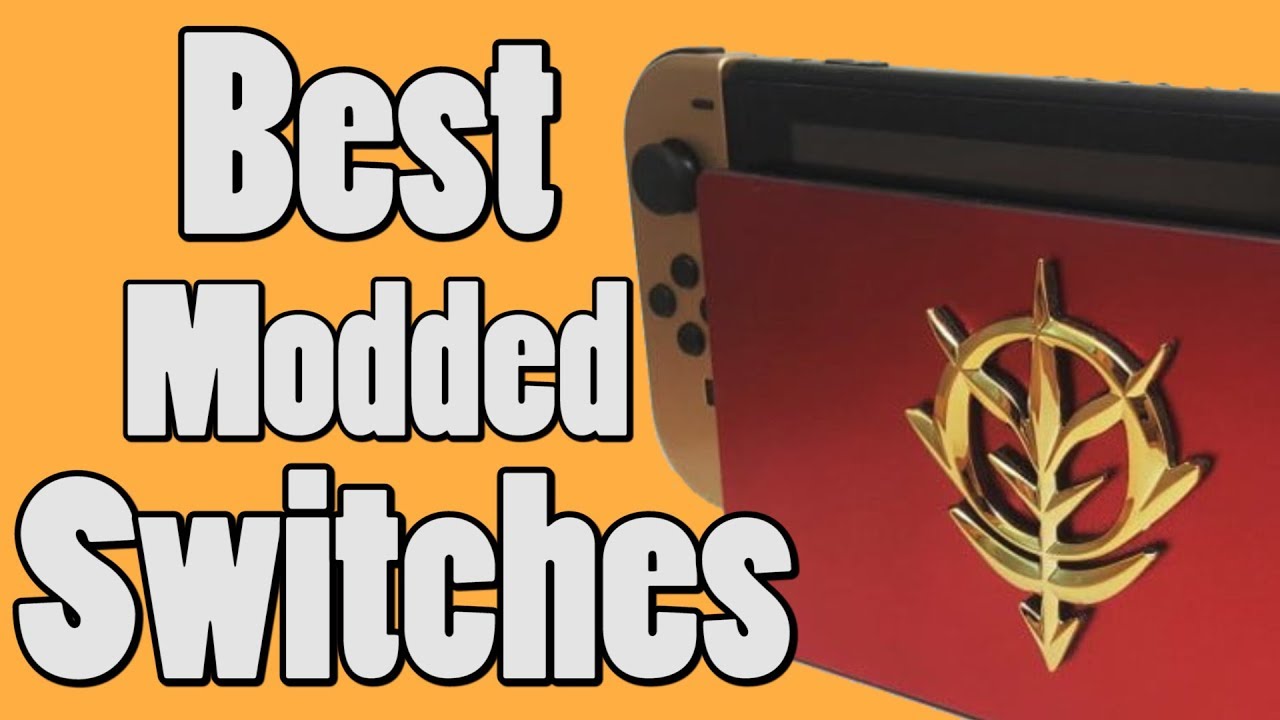 In this work, the structure of the tower that the player challenges changes every 24 hours. From midnight to 24:00, you can challenge the tower of the same structure as many times as you want. The structure of the tower is common to all players, so if you play on the same day as your friends and distributors, you can challenge the same tower. In addition, 12 characters are being distributed as an official MOD character at the time of writing. YouTuber Mochizuki Himari, who is familiar with the 18 Beautiful Girl Games, Marfusha, the main character of Malfusha of Seloled Tetsu, and characters with indie titles under development in Japan can be operated as an official MOD. The MOD function has been introduced in the PC (Steam) version, and it is possible to introduce the characters created by yourself.

This work started early access distribution at Steam in November 2020. The Steam version was officially released on June 2, and the Nintendo Switch version was also released on the same day. For software that can be played on Nintendo game consoles, ratings by CERO or IARC are required. In this work, IARC was screened, and at the start of the distribution, it was a 3+ rating. IARC’s 3+ is a division for 3 years or older, which is suitable for any age group. However, sales at Nintendo E Shop stopped on June 22. According to Playism, it was announced that it was temporary for response to the rating change.

After the resumption of distribution at Nintendo E Shop today, the rating has changed from the previous 3+ to 12+. Looking at the notation on the store, some elements seem to have been regarded as sexual holly. In addition, this work was developed by Mr. Sabashi’s domestic personal circle // Commentout. He is a solo-in-game developer who is also active as a free illustrator and lecturer.

The Josen Tower is 1180 yen including regular price tax, and is being distributed to PC (Steam)/Nintendo Switch.