Umamus Me Pretty Derby (hereinafter referred to as Umamus Me), which is developed by Cai Games and Kakao Games, ranked fifth in Google’s sales in three days. On the first day of launch, the company ranked No. 1 in sales of App Store, and it was swept through the ranks. 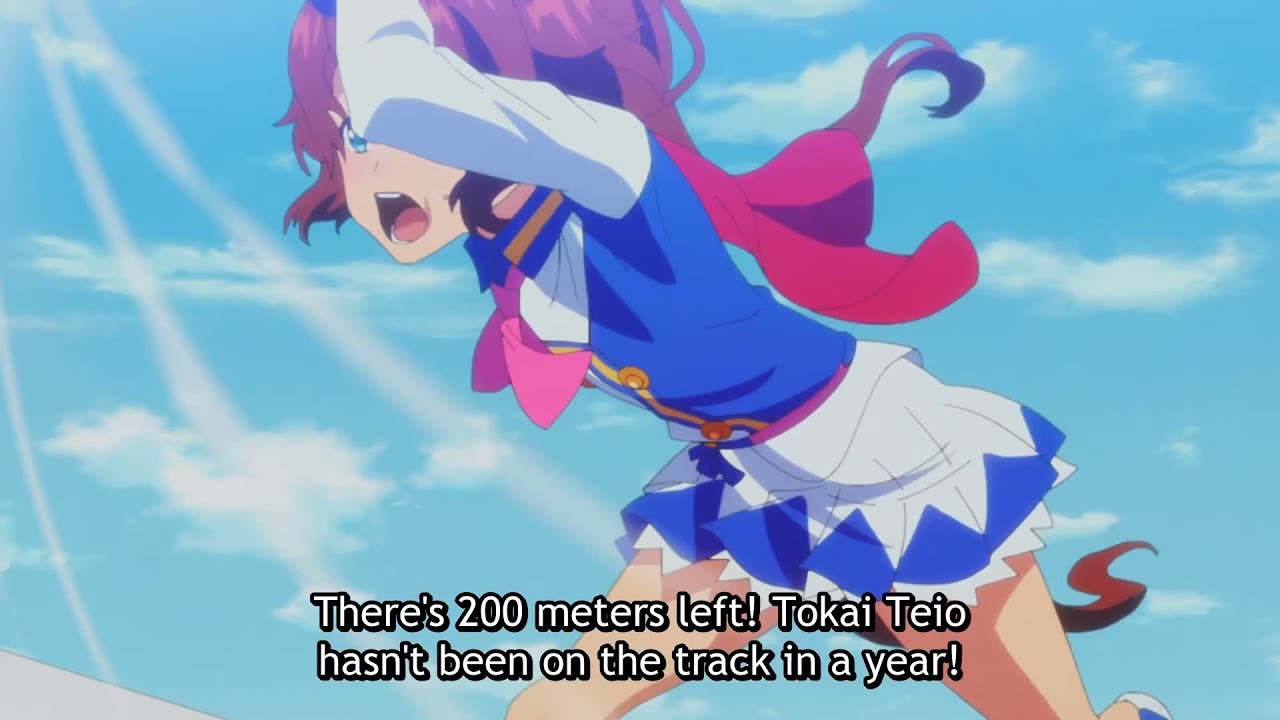 ‘Umamusume’ is a sports development simulation game that fosters characters that have inherited the name and soul of the real race horse and competes to achieve the dreams of each character by winning the race. The game has been expected since its official launch of Korea, and there are good evaluations in the three-dimensional and unique characters, fostering scenarios, quality racing stage production, and completion of translation.

It is still popular in Japan. As of June this year, about 1 year and 4 months of launch in February last year, it has surpassed 15 million downloads and has not missed the No. 1 Google sales rankings. It is similar to the Apple App Store, which accounts for 56.8%of Japan’s smartphone share. Except for the first place as a competitive event, the first place is not missed.

In Korea, 1 million people have been recruited after pre-booking on April 26. Currently, Kakao Games is holding various events to commemorate the official launch of Umamusume.