Can you see the remastered work for the time being? Rumors are steadily coming out that the remasters of Red Dead Redemption and GTA 4 have been suspended.

On July 5, ‘TEZ2’, which has specialized in internal information related to Rockstar Games, said, According to a strong source, a remastered in the GTA 4 and 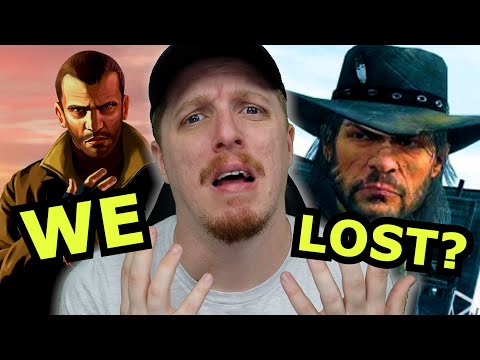 The GTA: Trilogy, which was released on November 11, 21, through the outsourcing development studio ‘Grove Street Games’, is a remastered pack of GTA 3, GTA: Vice City, and GTA: San Andreas. It was expected by many fans as much as the old work that made the GTA series famous, but after launch, the evaluation was terrible.

This is because the overall game completion was so bad. The image of Rockstar Games has dropped significantly despite the high sales due to the breakdown of character modeling, new bugs that were not in the original, and expensive prices. Rockstar Games also promised to improve the game by exceptionally apologized, and provided the original game for free to consumers who purchased GTA: Trilogy.

Rockstar Games seems to be focusing on the next work of GTA. Rockstar Games said in February 2022, The development of the new GTA series is progressing smoothly. We will release new news as soon as we are ready.