Nintendo Switch Massage Freaks to be released on August 4th. A rhythm game that sings Mens standing and Gentlemens pounding

On July 14, qureate officially announced the rhythm game Massage Freaks for Nintendo Switch. For Nintendo Switch, it will be available for download only on August 4th. The price is 2980 yen, and if you make a reservation by the release date, you can purchase it for 2682 yen, which is 10% off. It was suggested that this work should be produced as a gentleman’s pounding rhythm game. It was officially announced today, and the title, release date, and last-minute content have been clarified. 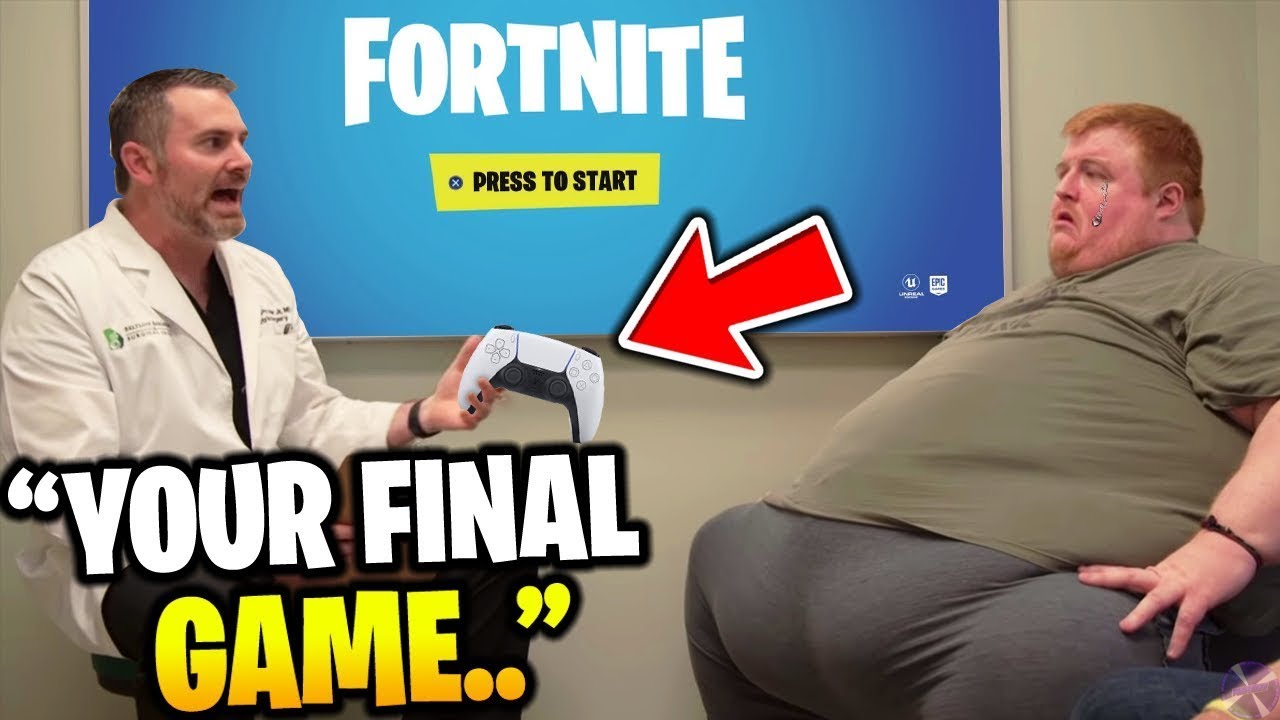 Massage Freaks is a rhythm game for gentlemen. The main character, Rino Sashihara, meets a talking cat, Momiji, while cleaning up the massage shop that his grandfather ran during his lifetime. In the meantime, even a debt collector who asked for the repayment of the debt that his grandfather was doing appeared. With the mysterious power of Momiji, Atsushi aims to repay the debt in one month.

In this work, a girl with various worries visits a massage shop. It is said that a secret massage will make you feel good, and if you improve your liking, it will develop into a love affair. Atsushi is aiming for debt repayment and two birds with one stone in love. And the massage technique that Kushi was taught by Momiji is a special one that transmits music as sound waves from gloves and heals the body from inside and outside. Therefore, the massage is performed by pressing the button displayed according to the music and engraving the rhythm. The number of recorded songs is more than 50. The genre name of this work is Rhythm game played by your body. What does that mean?

Qureate, the creator of this work, is a publisher of sexy games. Led by Yujiro Usuda, the creator of Bullet Girls and Omega Labyrinth, he has released a series of slightly naughty games for Nintendo Switch and Steam. On the other hand, perhaps the past work Duel Princess has crossed the last line, there was one act in which the Nintendo Switch version was suspended two weeks after its release…

In this work, Massage Freaks, we have prepared elements for interacting with girls, such as out-of-store dates. In addition to knowing the aspects and worries that are not shown at the store, it seems that happenings that make healthy boys stand up will occur. What does that mean? Also, in the screenshot of this work, there is a part hidden as I can’t show you!. How far can the line be shown? This work, which seems to be qureate and attacks Kiwakiwa, is likely to attract attention as a trend after distribution.

Massage Freaks will be available for download only on Nintendo Switch on August 4th. The price is 2980 yen, and if you make a reservation by the release date, you can purchase it for 2682 yen, which is 10% off.