A year ago, the most recent Neon Genesis Evangelion tapes premiered on streaming platforms, and still fans felt that a memorable way of watching the movie was needed. For that reason, it is confirmed that Evangelion: 3.0+1.0 Thrice upon a Time will be screened in film complexes in Mexico thanks to Cinépolis .

But of course, the main responsible behind the event is Konnichiwa Festival , an association that has been responsible for bringing anime films for the enjoyment of different fans in the country. Previously they made it possible for the Demon Slayer to be distributed, as well as the Digimon Last Evolution Kizuna that pleased the public so much. 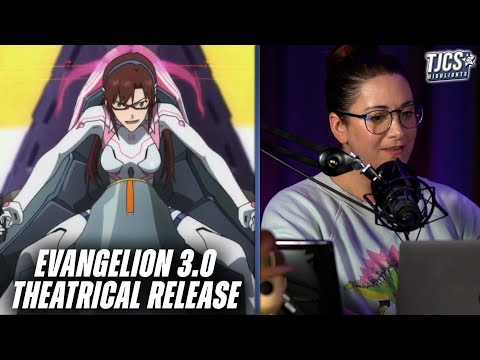 The data was announced by the official podcast of Cinépolis :

It is worth mentioning that the premiere of it is next September 29 in different complexes of the brand, this covers not only Mexico City, but to the whole country. Nothing has been commented on in relation to the presale of the tickets, and apparently the functions will be somewhat limited as it has already been made with other films of this style.

Remember that many Neon Genesis Evangelion movies are available at Amazon Prime Video .

Craft explanation in Marauuders – how to create objects, weapons and armor