It was confirmed that Daredevil would have his own series in Disney+.
Although for months we had no more information, during San Diego Comic-Con today, was officially revealed Daredevil: Born Again, which will arrive at Disney+ until 2024.
Daredevil: Born Again_ will be part of the fifth phase of the MCU , and will be released in Disney+ at some point in the spring of 2024. In total, 18 chapters are spoken.
Although at the moment there are no details about the story, we will see Charlie Cox in the role of Matt Murdock. 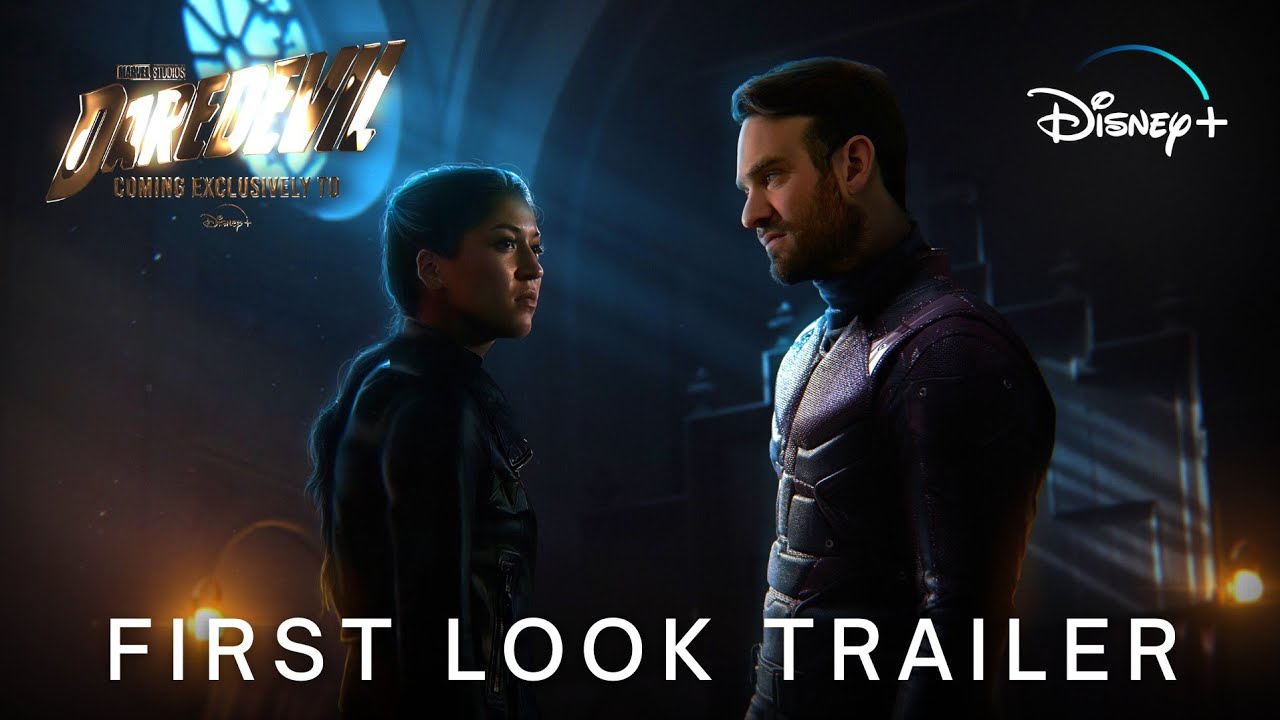 Fortunately, we will not have to wait until 2024 to see Daredevil in Action, since this hero will be part of the she-hulk series, which will be released next August.
Remember, Daredevil: Born Again_ will arrive at Disney+ in the spring of 2024 .
In related issues, Captain America 4 already has a release date.
Vía: IG