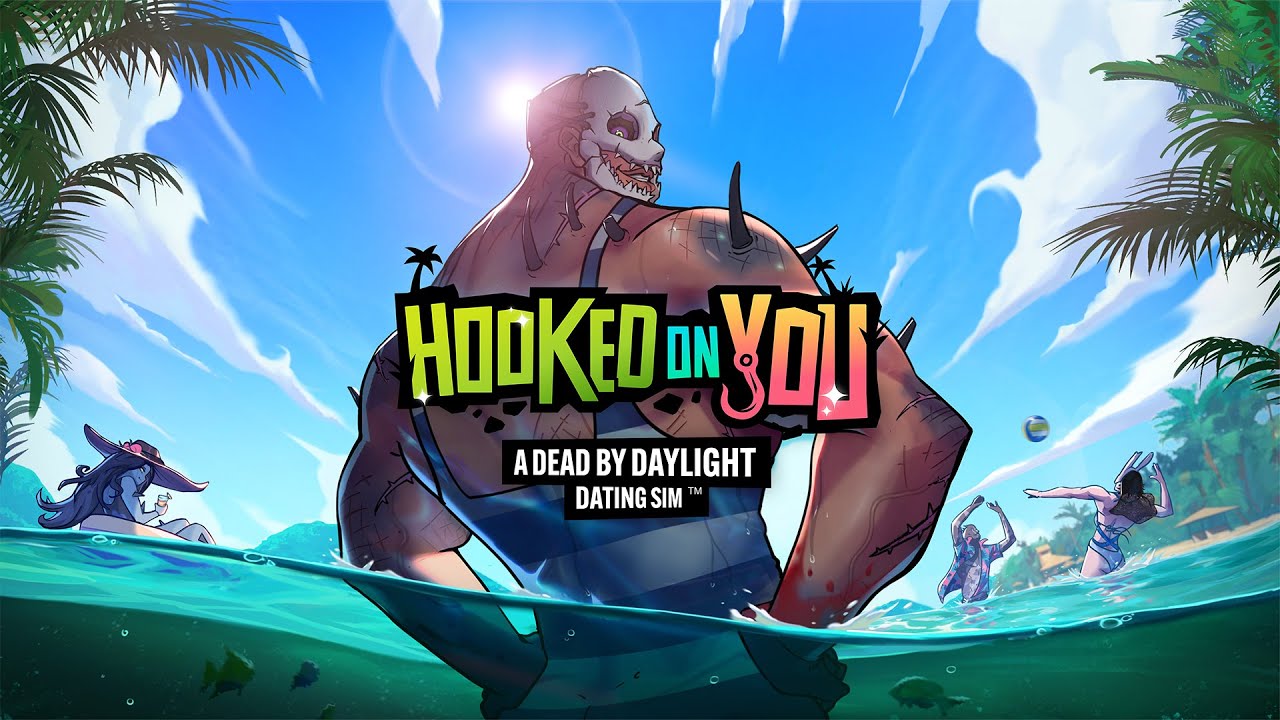 Have a summer love with a sexy murderer! Hooked on you of DEAD BY Daylight preceding play repo -Love or death … Its up to you