Since May 17, the KCC has been inspecting the status of Google, Apple, and One Store. As a result of the inspection, the KCC decided that all three companies were in violation of the prohibition, and decided to conduct a fact investigation.

Specifically, there is a possibility that the act of imposing limited conditions to allow certain payment methods (in-app payment), and rejecting apps and updates to app developers using other payment methods to enforce specific payment methods. It was revealed. 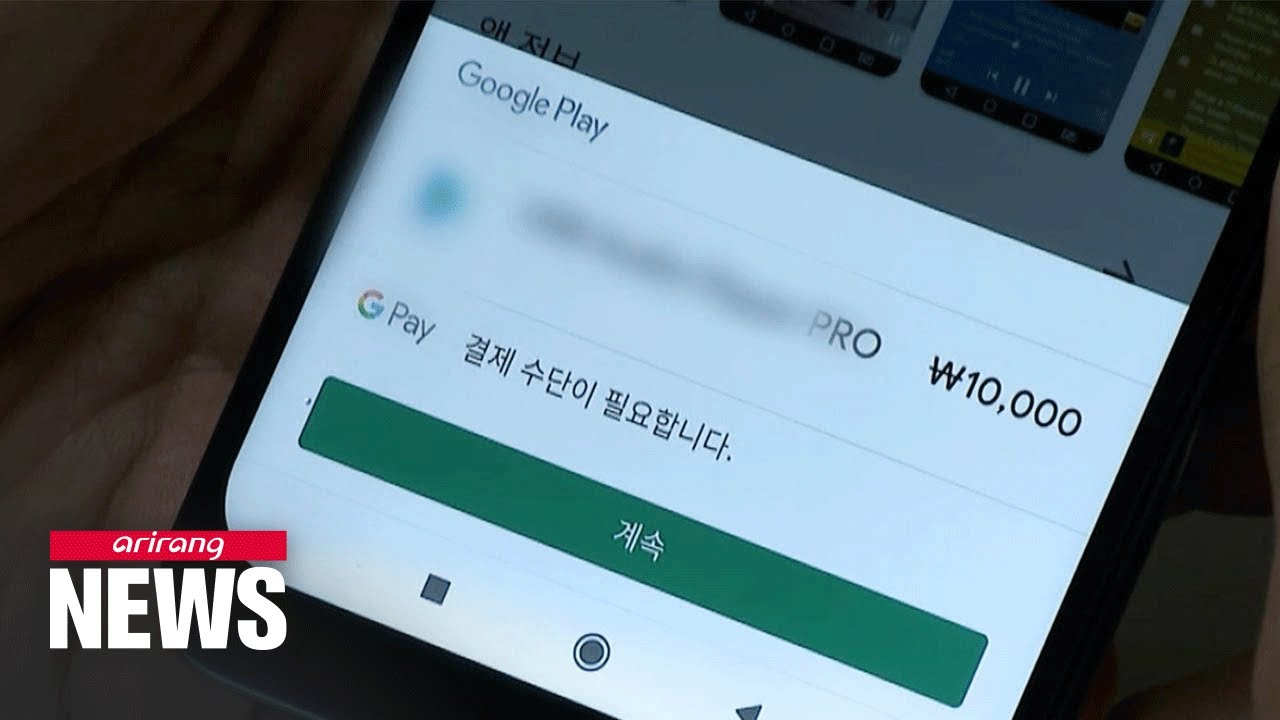 In addition, the KCC imposes a discriminatory condition on the third party payment provided by the app developer during the internal payment, and the inconvenience of the use process may be a result of enforcing its own payment method. saw.

In addition, Google and Apple added that there is a problem in the app screening process, such as not informing the app developer of app screening period or specific delay.

The KCC plans to clarify whether such an act corresponds to a specific payment method, and if it is judged to be illegal, it will be measured by corrective orders and penalties.