Nintendo CEO has no switch prices even in inflation.

Nintendo’s Inflation, where the representative of Nintendo’s Furukawa Shintaro, confirmed that it would not raise the price of its console, Nintendo Switch. 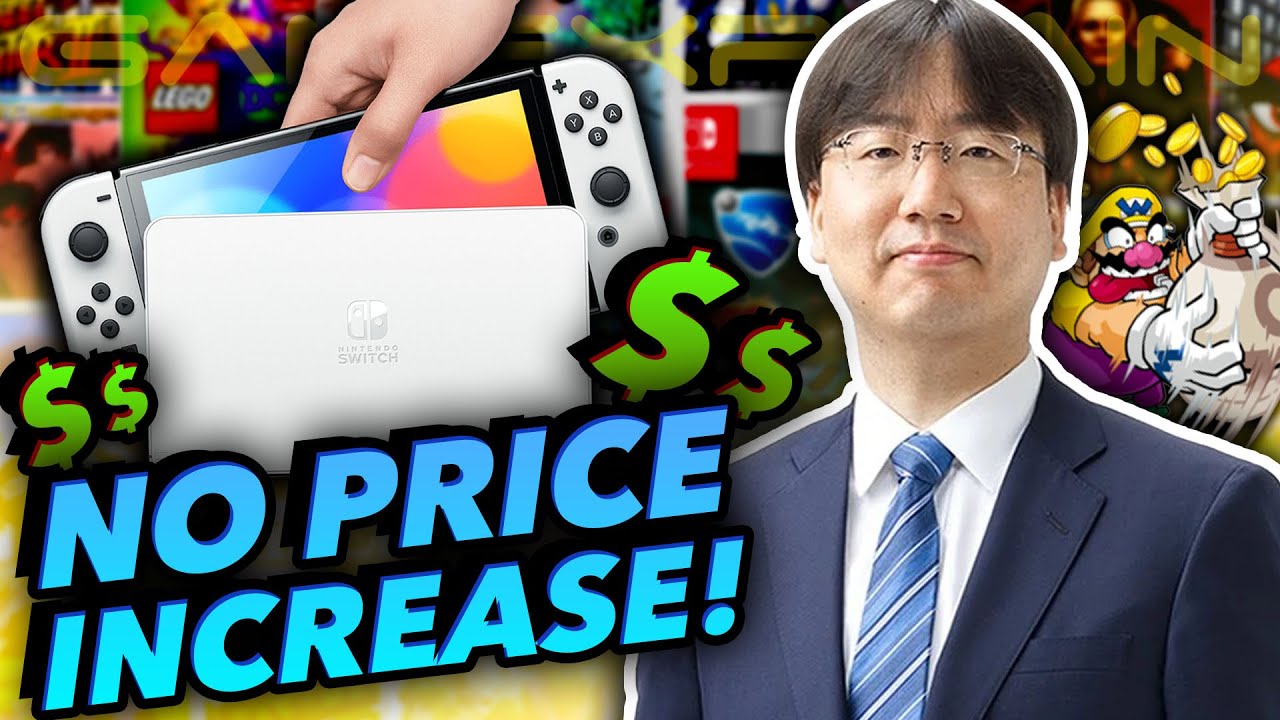 Furukawa Shintaro said in an interview with the Nihon Gay Zay Shimbun (Nikkei), which was made after Nintendo’s earnings announcement said he is not considering the impression of the price of Nintendo Switch.

Nintendo’s 2023 fiscal year earnings announced on the 5th, and the decrease in sales volume of Nintendo switches was noticeable. Sales of the three Nintendo switches decreased by 22.9% last year, and sales and operating profit also declined. Shintaro said that the Nintendo Switch has been in its launch for six years, but demand still exceeds supply. As mentioned in the results of the earnings announcement, the reduction of hardware shipments due to the lack of semiconductors has influenced switch sales.

Shintaro said he would not raise the price due to the price increase due to production costs and distribution. He cited providing special entertainment to a variety of customers and conveying the value of pleasure as a reasons for price freezing. He also said that the decrease in profitability, which is made by increasing distribution costs, will be particularly highlighted in the OLED model, but also considered this in advance.

Nintendo also predicted that the sales volume of hardware moved according to the core title, saying that it will increase according to the performance of Splatoon March 3 and November, which will be released in September.

Nintendo switch prices have risen to the recent price increase in Japan. As raw materials and energy costs surge, Japan’s daily goods prices continued to rise. Since then, Apple and other manufacturers have also raised prices for TVs, smartphones, monitors, and refrigerators. In August, Meta also raised the global sales price of Oculus Quest 2.