The identity of ‘Project M’, developed by Craftton and ‘Subnotica’ producer Uninowuns, was announced on Gamescom ‘Opening Night Live’ on the 23rd. It is a turn-based strategy table top simulation, a Moonbreaker.

Moonbreaker is a strategic game in which one commander and 10 units are selected to defeat the other commander first. The player registers the commander and unit in the roster, and summons the unit through the resource ‘Cinder’ obtained from the game. However, the unit cannot be summoned at will, and four out of 10 registered rosters appear randomly. In addition, there are also strong elements such as choosing one of the three randomly given ship support sets or changing the hit rate on each street.

All units in the game have unique and powerful skills. The range is long, but it is a sniper unit that is low in maneuverability, and the units are getting stronger as the turn passes, and the roster should be squeezed.

The design of the unit is very unique. It is embodied in a design-like design like a miniature figure, and as if it actually exists, natural movements and appearance gives the feeling of playing a table top game with their own figures. It is also possible to paint your figures directly, and it feels like you’re working on a real figure or plastic model. It can be mixed with color or detailed work for each part, which shows fun that is incomparable with other game dyeing systems. 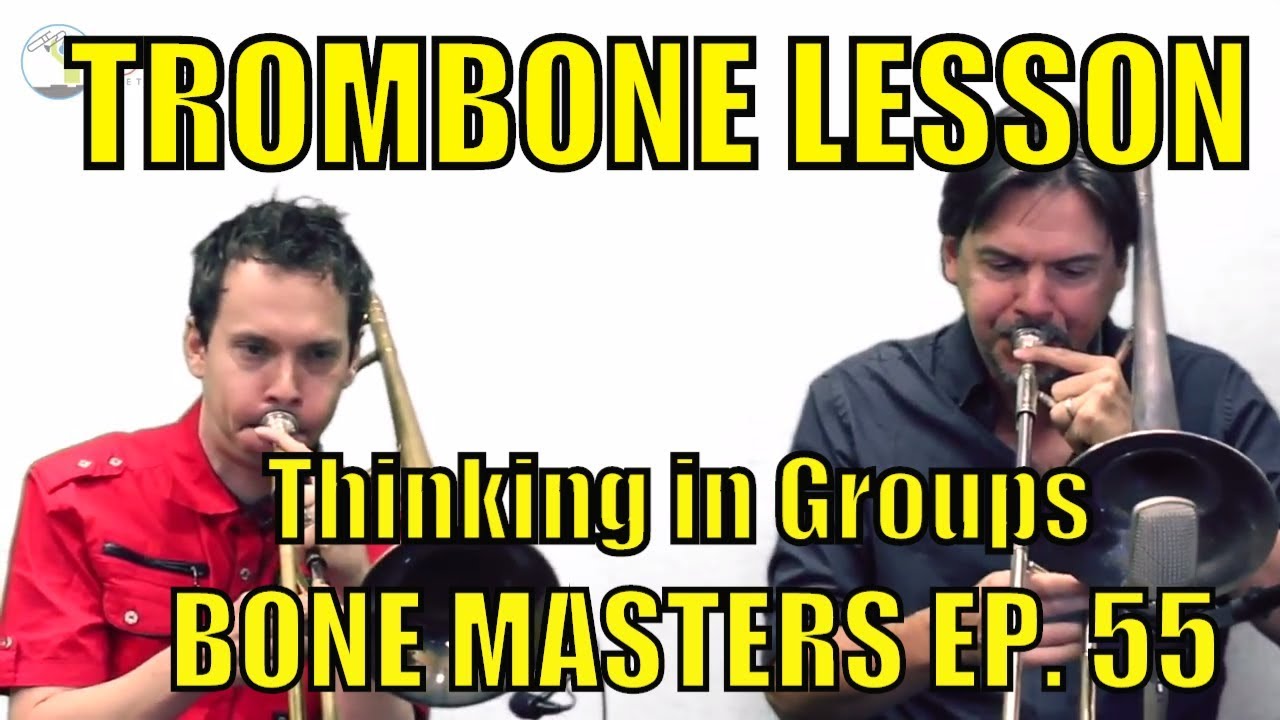 The developer said, The most important thing in the miniature game is imagination. We will produce and release audio dramas to convey the narrative of characters who seem to live in the worldview.

In the game, there is a PVP mode that confronts users, a PVE dealing with AI AI, and a Cargo Run mode that deals with the enemy gradually becoming stronger by matching the 5th match. The expected release time is in the second half of this year and will be presented in the form of ahead of PC (Steam). Korean is also formally supported.

What difficulty should you pick in Saints Row? All degrees of difficulty discussed