3DS Nostalgic Ari 5 Selection -Game Coin that shakes the main unit, and 3D functions that are not used very much

Released in 2011, good work such as New Hikari Myths Paruna Mirror and Monster Hunter Double Cross appeared one after another. Even now, more than 10 years after its release, many people will suddenly want to play with 3DS.

This time, we introduce nostalgic elements related to 3DS. Nostalgic characters such as passing communication and game coin are a large set.

Game coins are in-game coins accumulated by the number of steps measured by 3DS. The coins are set to accumulate one piece in 100 steps, and can be used for various purposes, such as His Animal Crossing and Passing MII Square.

The upper limit that can be collected a day is 10. A simple calculation is a very conscientious setting that reaches the upper limit if you walk 1,000 steps a day, but there are many days when walking is troublesome.

What to do on a troublesome day to walk- Shake 3DS . I was able to earn 10 coins while sitting on 3DS or shaking while sleeping.

Many people should have waved 3DS in order to accumulate coins. Speaking of which, I was shaking… it is a good memory now.

◆ Get a coin beyond the upper limit

As mentioned above, there are up to 10 game coins that can be collected a day. However, honestly, there are 10 coins a day, and there are quite a few difficult parts to play multiple soft and passive MII square.

Perhaps some people have collected dozens of copies a day with the repetition of saving by shifting?

◆ A large amount when you go to a commercial facility / station! Passing communication 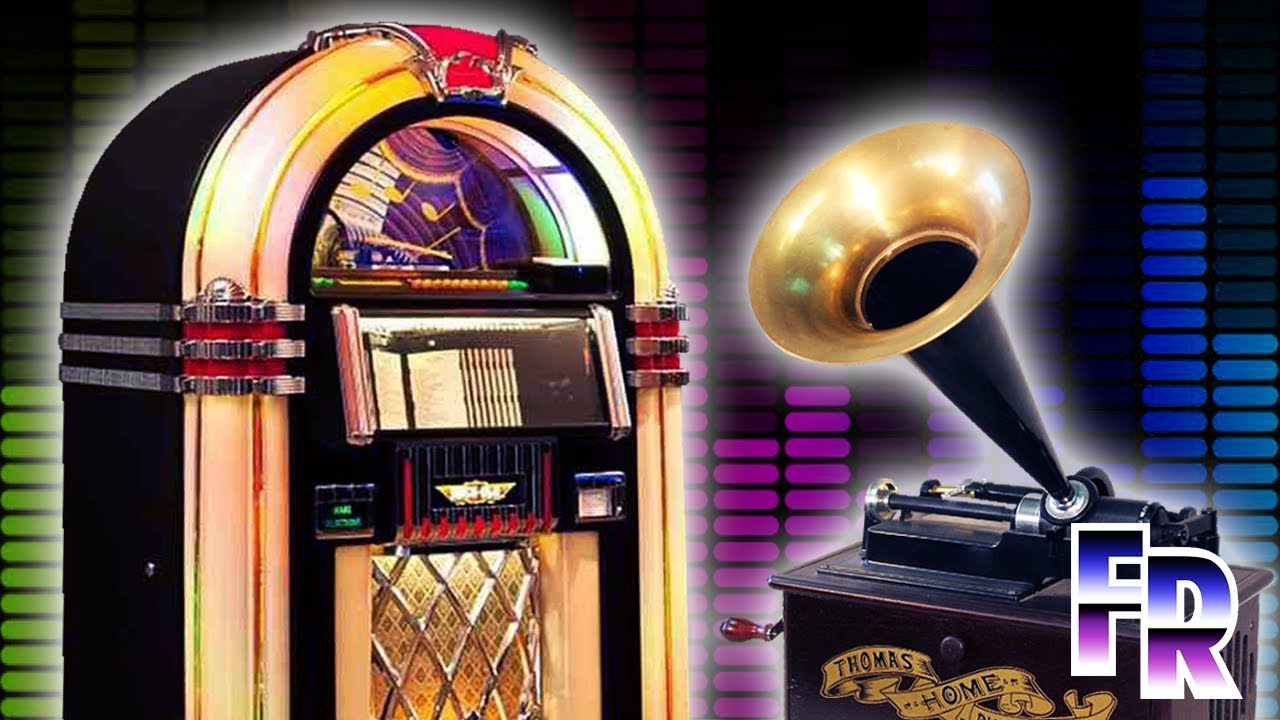 By the way, I am from the countryside, so whether it is a commercial facility or where it is, there are at most about five people who pass each other. I can’t forget that when I went to the city, the 3DS lamp was constantly flashing green.

◆ 3D function that I do not use very much

At the beginning of 3DS, the 3D function was a reputation for groundbreaking and fun! . In the CM, 3D DS that does not need glasses was sold, attracting public attention.

However, when I used it, I was able to enjoy the excitement and freshness of 3D images at first, but the 3D usage gradually decreased. One of the major causes is tired eyes . Nintendo side also announces how to use 3D images as much as possible, but those who use the 3D functions have no longer seen over time.

The good old days when the eyes were shining in 3D video. It may be good to start 3DS after a long time and enjoy 3D video.

Did you know that 3DS supported payments with ** Transportation IC Card (hereinafter referred to as IC cards), such as PASMO and Suica? If you hold an IC card over the 3DS screen, the balance will be deducted from the IC card, and you can purchase software.

When I was a student without a credit card, I guess there was a secret to buying software using an IC card that can be easily charged.

Such IC cards are closed at 9:00 on January 18, 2021, together with the credit card **. The only method of adding the balance is the Nintendo Paid Paid Card. There is no good memory now.

Each person has a thoughtful element in Nintendo 3DS. If you read the article and miss it, take this opportunity to take a look at 3DS again.