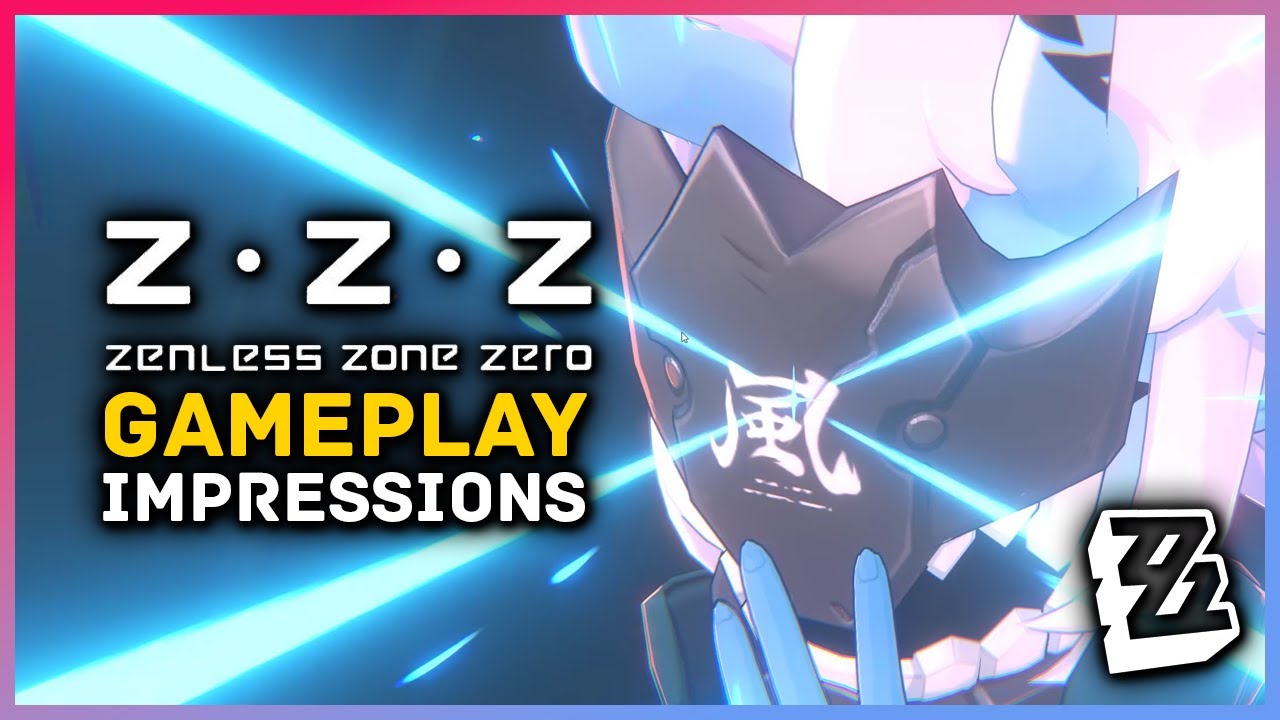 The play video, which was released for the first time since the private beta test in early August, begins with a sibling who runs a video store random play in a virtual city of New Grid. After the cut scene, you can see the scene where the gameplay is naturally connected, and the player will control the village to find the disappeared brother by controlling her brother.

In this process, the video illuminates the various landscapes and characters that can be found throughout New Grid. You can also meet with a café master with coffee machine heads, or you can order food at a ramen shop. In particular, when ordering ramen, you can also check the scene where the chef cooks the ramen directly through the cut scene.

The protagonist, who searched the village but eventually failed to find his brother, commissioned the ‘cunning rabbit cave’, a talented Heungshin. Afterwards, the video shows a series of battle scenes by exploring the rabbit cave characters in a common area where dangerous creatures appear.

In the middle of the video, you can check the exciting battle scenes of characters such as NB, Nicole, and Billy Kid, which are released through the last CBT, and can use the powerful pass period of the characters through the button input during the battle. In the latter part of the special video, you can also see the characters of ‘Bellboy Vogue Heavy Industries’ fighting with a heavy equipment boss monster.

On the other hand, Hobo Bus will celebrate the release of the TGS2022 special video of Genres Zone Zero and offer an event to provide rewards to participants. After watching the video, you will be able to participate by writing your feelings in the event posted in the Hobo Lab. Participants will receive a random character stand or Bang boo cushion through a lottery.