Resident Evil: The evolution of Leon and Ada Wong throughout the series

Leon S. Kennedy and Ada Wong are two of the most important characters in Resident Evil’s history, and had their stories interconnected in almost every game in the main series, especially in 1998 Resident Evil 2, Resident Evil 4 (2005) and Resident Evil 6, released in 2012 and so far the latest game in the chronology of the franchise in which the duo was highlighted.

Taking into consideration the year of birth of each of the characters, Leon, 1977, is now 45 years old, while Ada, 1974, is 48 years old. Unfortunately for fans, neither appeared in the latest games in Resident Evil’s chronology, so we know the current look of Leon and Ada, being Re 6, a game in which Leon was 35, and Ada, 38, the one who showed The older versions of the characters so far.

Still, Resident Evil 2 remakes, 2019, and Resident Evil 4, which arrives in March 2023, updated the visuals of the characters with more photorealist versions than the versions of the original games, even highlighting the oriental traits of ADA, which is described in the game’s own wiki as a Chinese spy.

MGG azil has prepared a list showing Leon Kennedy and Ada Wong’s graphic evolution over the last 24 years, as both debuted in the series in 1998. Check it out.

Leon in Resident Evil: The Dark side Chronicles (2007) 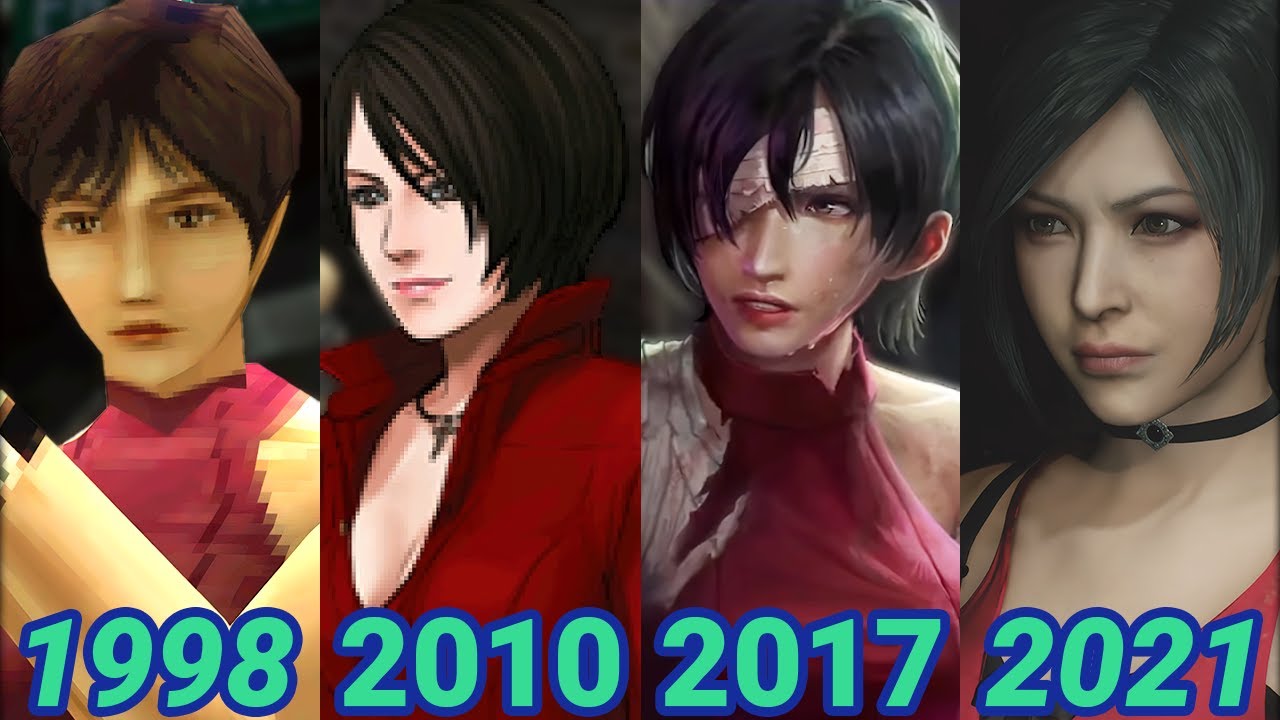