The school escape puzzle game ESCAPE ACADEMY has exceeded 1 million players. Achieved a high reputation and achieved a large stand in about 4 months since its release

Developer COIN CREW GAMES announced on November 4 that the number of players in the escape games ESCAPE ACADEMY has exceeded 1 million. This work was released in July this year for PC (Steam/Epic Games Store/Microsoft Store)/PS4/PS5/Xbox One/Xbox Series X | S. After that, it was about four months.

ESCAPE ACADEMY is an escape puzzle game set in a school that trains escape games. Supports two-player cooperative play in solo play and local online. In this work, the player will be a new student in this school and aim to become the ultimate master of the escape game. The challenge of escaping from more than 12 kinds of rooms, designed by experts who handle actual escape games.

In each room, a wide variety of puzzles that twist their heads appear. Based on the surrounding hints, you can collaborate alone or in cooperation with your friends. In the school campus, there are unique teachers who are specialists in escape school, and there are some elements that allow them to deepen their friendship with them. Some teachers have a secret that no one knows.

This work has a stable evaluation of 79 (PC version) at metal score at Metacritic, a review accumulation site. Also, in Steam’s user review, 89%now has a very popular very popular status. While recording a lot of deep puzzles, gamers of all ages can be enjoyed at moderate difficulty, the abundance of the stage environment, the world full of humor, and the existence of characters. Such a high reputation may have led to the achievement of this total of 1 million players. 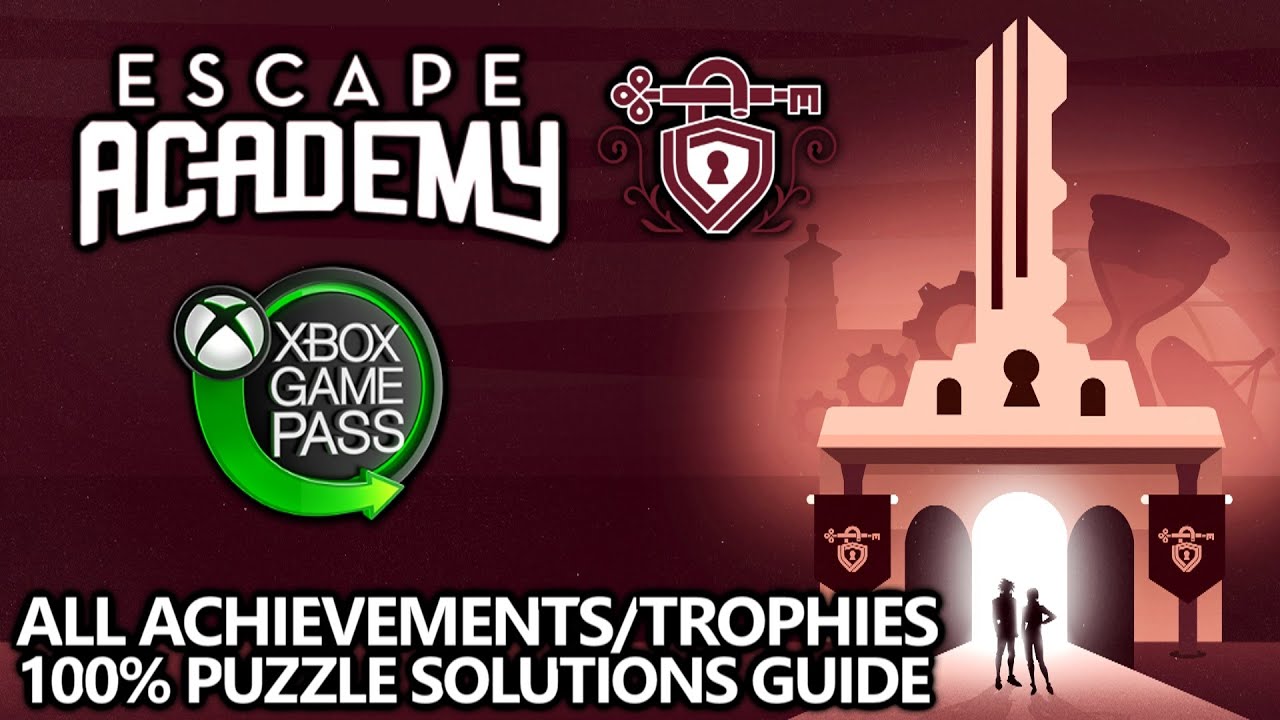 On the other hand, looking at the number of simultaneous connection players in the Steam version, about 300 people were recorded immediately after the launch, and it has been in the 1-2 digits (Steam db). It is the number of the person who played the Steam version at the same time, but it does not seem to be prosperous. On the Steam bulletin board, there are also writings for recruitment of cooperative play partners.

Nevertheless, the background of being played more than one million may be that this work is also provided for Xbox Game Pass. The numbers in this work are not published, but in Torn Banner Studios’s medieval battlefield action game CHIVALRY 2, more than 500,000 new players have won more than 500,000 players in just three days since they were provided to Xbox Game Pass. In the Spring loaded zoo-operated sim, Let’s Build A Zoo, more than 250,000 people have played through Xbox Game Pass in a week since the distribution. Of course, the situation will vary depending on the title, but it is not unusual for the Xbox Game Pass to call hundreds of thousands of players in a short period of time.

And on November 11, Japan time, the first DLC ESCAPE from Anti-Escape Island will be distributed. The DLC has added five new escape rooms set in tropical countries with the theme of summer vacation. It is said that further mysteries will be prepared in the world view of this work.

FC Bayern | Nagelsmann: That does Choupo