An exhilarating combo that is squeezed with sword and magic! 2D horizontal Sukero RPG Shadow of the Guild released

This work is a 2D action RPG in a belt scroll form that uses swords, magic and stealth assassination, and is based on the work Rain Merchant Guild based on French individual developers/writer Robin Benson. Fantasy.

The planet Arabia, covered with sand, is rare water. People have secured water from the giant commercial organization Guild of Rain, but the evil emperor Hello III, who is evil to turn over the hegemony, stands up his own fleet. Players will decide on a combo by combining magic spells, stealth assassination, and warriors’ power, breaking down the enemies of Hello III. 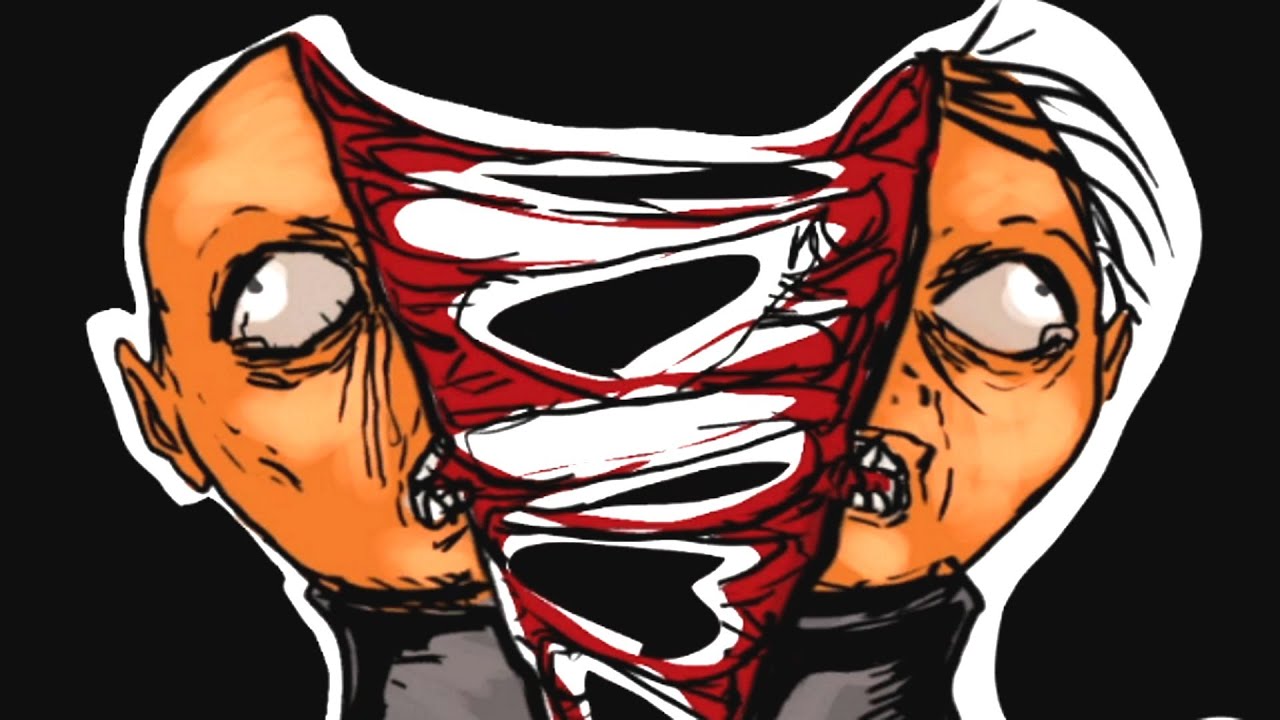 It features an RPG element that grows through the skilled world of illustration-like style and grows through the skills’ tree of warriors/magical/assassin, and a refreshing combo action that makes full use of swords and magic. In addition to defeating the enemy, it seems that you can find side quests and hidden aisles by searching the area. There is also a tribute to the masterpiece action Prince of Persian .