Last week 180 people were the luckiest in the Gamer world, and that is because during the broadcast of The Game Awards, Valve was giving his Steam Deck every minute to some lucky one who has been subscribed to a contest.
And if you were one of the unfortunate who won nothing, it may be that you still have an opportunity.
The company announced that they are going to give more of these devices, and that is reduced to resume people who registered in the awards contest, so no one can get into the new raffle right now. 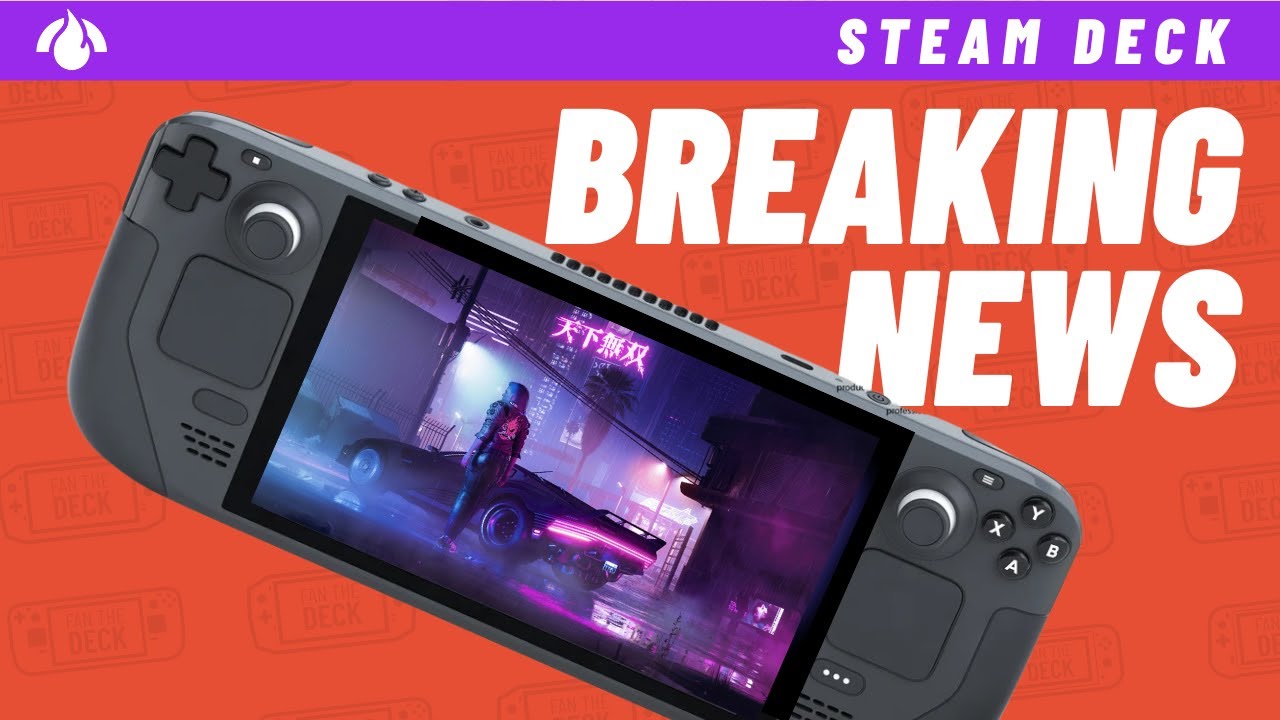 So now some lucky ones can access their email and may find the notification of having won the gift.
It is worth mentioning that the users of Latin America and other countries could not register on the page, since Valve is only making laptop to sites such as the United States, Canada, Europe, among some places of importance.
So from Mexico down there is no plausible opportunity to take the trophy.
In news related to Steam, it has been announced what are the most used cards by users who play on the platform, and it is actually surprising that many of them are not the newest in the market.
If you want to know more about it, we invite you to click on the following link.
Via: Steam
Editor’s note: It would have been good that they also ship to Latin America, but until the day you can’t even buy the device officially.
While there are at Amazon, third parties are sold at very high prices.