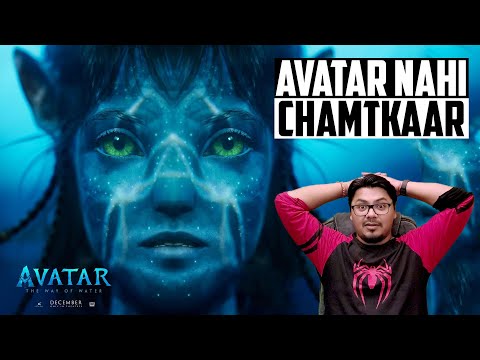 On the teaser site that was opened on the day, you can check the BI and the official teaser video of the hit 2, which inherited the original ‘Hit’. In the case of the video, it is produced based on the TV CF, which was gathered at the time of the original release, to stimulate the perfume.

Hit 2 is a new work that has been transformed into a MMORPG genre with the highest level graphics and technology that has been concentrated in development know -how. Inheriting the attractive characters and stories of the original work, the company plans to provide differentiated experiences, focusing on the next -generation open fields with competition and cooperation between siege and users from the time of launch.

Nexon predicted that the new news of Hit 2 will soon be released, along with the phrase ‘2022.06 Coming Soon’ on the teaser site. Nexon and Nexon Games are planning to start the Hit 2 domestic service as a mobile and PC multi -platform in the second half of this year.

Park Young -sik, Nexon Games PD, who is in charge of the development of the hit 2, said, “We are paying attention to providing a completely new experience in the MMO environment while reproducing the original sensitivity.” I said.