Pokemon Co., Ltd. announced on August 22 that the battle world competition World Championships (WCS) for next year’s Pokemon will be held in Yokohama. As the community is excited about the tournament of the tournament, some Pokemon trainers seem to be appalled by the announcement. It is a production that suggests that the model of Kuchiba City is Yokohama. 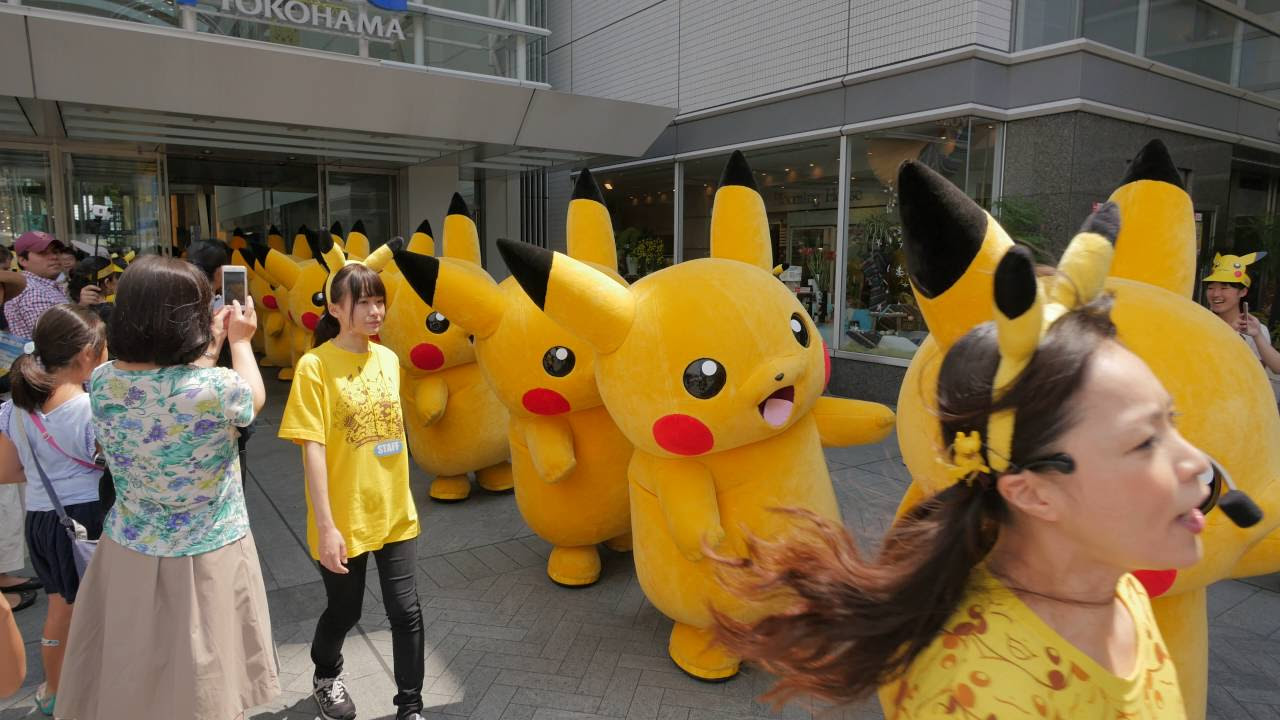 Pokemon (Pokemon) is a popular RPG series that captures and nurtures Pokemon and aims to become a Pokemon master through battles. The world of this work is divided into regions, and every time a new work is released, it is customary that new regions are the main. For example, the first-generation Pokemon Red, Green, Blue, Pikachu is set in the Kanto region modeled on the Kanto region of Japan. In subsequent works of generations, regions modeled on domestic geography and culture, such as the Jout region that reflect the Kinki and Chubu regions, and the Hoen region based on Kyushu. After the Pokemon Black White, overseas areas such as the United States and France have become motifs.

When the maps in each region in Pokemon are overlapped with the local maps of the actual model, it can be seen that the area is strongly reflected. In addition, the city that appears in the game has been strongly considered that the name and characteristics of the real place may be reflected. In the Canto region, it is thought that the city, Yamabukiti, which is the center of the region, is conscious of the Tokyo Metropolitan Mental Club.

Map of the actual Kanto region

It is clear that the Canto region models the Kanto region in Japan to some extent. However, there are extremely few official mentions for each city in the game and the real models of landmarks. Therefore, there are various theories in the consideration of fans. As an example, the Kuchiba City in the Can Tho region is located in the area of Chiba Prefecture, which is a real Chiba prefecture, and the Chiba Port model theory is rich in geography. On the other hand, there is an opinion that Yokohama Port is a model based on the setting of an international port town where luxury cruise ships also come. You can also think that the elements of Yokohama Port have been incorporated based on the area around Chiba Port. In any case, the idea that the bass of Kuchiba City is Chiba was also influential among fans.

However, the official side of Pokemon has thrown a stone in this idea, and some fan communities are currently boiling. The trigger was a video at the WCS closing ceremony, a Pokemon battle world competition. The tournament has long been held in overseas regions, mainly in the United States. From WCS 2020, it was held in London, England. At today’s WCS 2022 closing ceremony, it was announced that the next tournament will be Yokohama in Japan. There was a moment of attention in the presentation video.

In this video, the play video of the first generation Pokemon was projected. The protagonist walks is the cityscape of Kuchiba City, which is nothing but the other. When the screen is darkened, the word Vermilion City appears. However, the character was immediately canceled and replaced with the YOKOHAMA letter. The audience responded to this with loud cheers, and Junichi Masuda, an important person to develop the Pokemon series, shared the situation on his Twitter account.

In addition, in the video, a star mark is hit on the map of Japan, indicating the next venue. However, the mark is not in Chiba or Yokohama. It is around the border between Kanagawa and Shizuoka prefectures. Speaking of the city, is it around Atami City to Odawara? If you model this, Kuchiba City will become a hot spring town like Houen region. Although it is an attractive location, the luxury cruise ship Santo Anne will not be anchored.

These shocking images have been resonated by fans on SNS. On the domestic Twitter, Kuchiba City is temporarily trended. The search by the word is a suggestion such as Kuchibaitity Chiba and Kuchiba City Yokohama, which seems to show confusion in the community. In addition, some users are scattered around the strangely misaligned star mark, It’s not Chiba or Yokohama, while others say, Odawara is Odawara. It is the birth of a new theory.

However, it seems that many fans will calmly accept this announcement video. The similarity between Kuchiba City and Yokohama has been found before, and some people are convinced that Yokohama is the base of Kuchiba City. In addition, it would be quick to use this announcement video to say only Yokohama models in Yokohama. In the first place, Kuchiba City is a fictional city of the Pokemon created by the development team. There is no contradiction even if it is a city that was created by combined techniques, such as Geography is Chiba, culture is Yokohama.

This time, it was a video mainly based on the announcement of the venue of the tournament. However, a small production that excites the announcement has led to the hearts of Pokemon fans. The cause may be the background of the Pokemon official side that the official side of the Pokemon has ever avoided the statement of the real model. However, it may be a gentle consideration to prevent the image of a fictional world from breaking. The Pokemon Battle World Tournament WCS 2023 will be held in Yokohama. 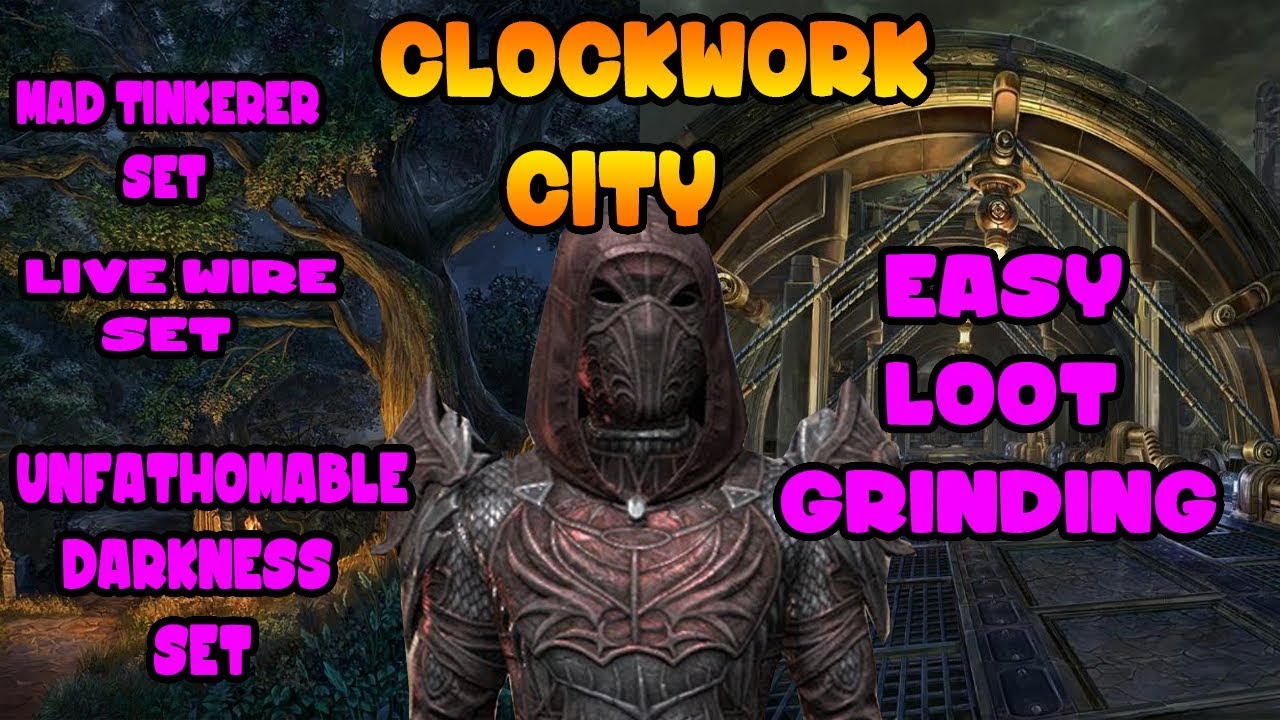