Nexon (CEO Lee Jung-heon) announced on the 8th that it has updated the adventurer’s remastering the mobile MMORPG ‘Maple Story M’.

First, 14 kinds of characters, wizards, archers, thieves, and pirate-based adventurers were reorganized. The concept and combat effects of each occupation are improved to enhance the character’s identity and charm by improving the skills and combat effects. In addition, you can enjoy more powerful battles by improving skill performance to meet the recent combat characteristics.

Along with this remastering update, an adventure event will be held. By August 4th, you will be rewarded for certain level adventurers by level 3 ~ 150 adventurers. 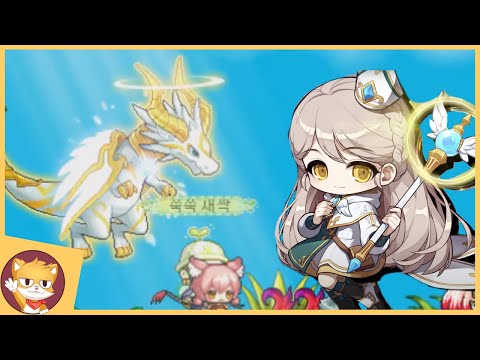 In addition, by July 28, it supports 1+2 levels up to adventurers between level 1 and level 140, and provides a 1+1 level-up effect for adventurers between 140 and 200 levels. In addition, if you proceed with ‘training’ for the same number of times every day during the same period, it will provide experience compensation and support the increase in compensation experience and reduction of time requirements according to the training stage.

Meanwhile, in the summer, various events will be held under the theme of ‘Gold Beach Resort’. By July 21, the Daily content mission provided by the Gold Rich Jr. will be paid for event coins and other rewards. Until August 24, hunting a monster in the character experience acquisition section will present an event coin that can be exchanged for various items in the coin shop.

Nexon (CEO Lee Jung-heon) announced on the 10th that it has updated ‘Blockbuster: Heroes of Maple’ on its mobile MMORPG ‘Maple Story M’.

First, the story content, Heroes of Maple, which defeated the threat of the powerful corps, Damian, was opened as the second blockbuster content following the Black Heaven. You can enter with a character above level 160, and if you complete the episodes of each ACT, you can get items such as ‘I am now a hero’ medal item and ‘Heroes Cube Chair’.

At the same time, he introduced the new boss, Damian, the sixth corps of the Black Wizard. ‘Damian’ has an attacking system that gives stigma every time, and a character with more than 200 levels that completed ‘Heroes of Maple Act.5’ can be challenged once a week. Collect ‘Stegma Coin’, a complete reward, to buy powerful new equipment ‘ 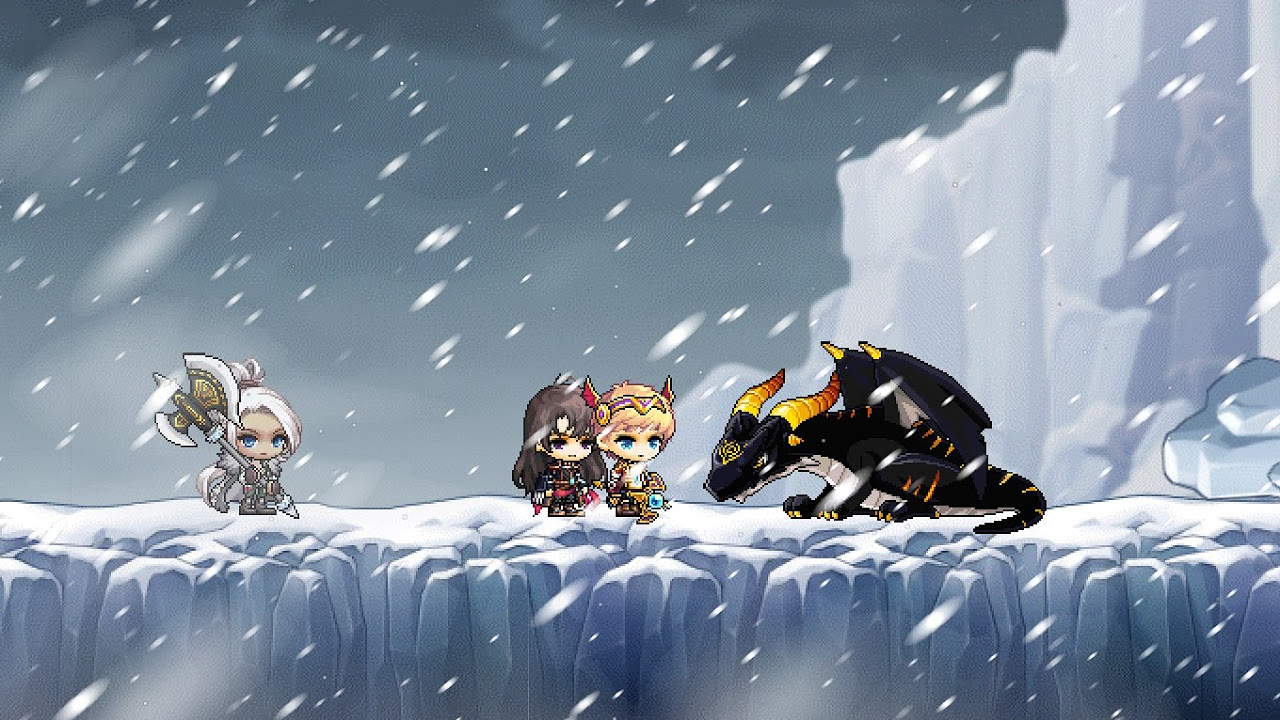 Nexon will hold a ‘Burning Event’ that can receive 1+1 levels up for that level by designating a level character between 140 and 198 as a burning character until July 7.

In addition, Burning Designation characters will be given additional daily mission and daily contents compensation experience, and up to 100 burning boosters gauge every day when automatic hunting. Consuming burning booster gauge to activate the burning booster, you can get the effect of increasing experience for a certain time.