Yu -Gi -Oh! What kind of deck is the new theme Exorcistor full of girls?

Exorcist is a theme with an exorcist sister as you can see from the name. It is characterized by the development of religious girls who are religious to the demon exorcism, transforming into a ex-istor that wears a sacred gear by summoning Xyz.

The first appearance in Yu-Gi-Oh! OCG is Deck Build Pack Grand Creators released in August 2021. In addition, this theme has been further enhanced by Dimension Force in January 2022. It is one of the most popular themes in recent years, and I think it will be easier to fight if the dealers know roughly the outline.

Therefore, in this article, we will introduce the main features and development methods of Exorcistor that will appear in the new pack Yu-Gi-Oh! Master Duel pack Bravely Wings.

◆ Xyz in the sister’s contract! ? The card is separated from the graveyard is a trigger

Exorcist Stella
The effect of (1) (2) of this card name can only be used once per turn.
(1): Can be activated in your main phase. Special summon one exosista monster from your hand. After that, if you have exosistar Ellis in your field, you will recover 800LP. (2): It can be activated if your opponent’s graveyard leaves the graveyard by your opponent. Special summon 1 Exorcist X-monster on this card in your field and treat it as an X summon.

The feature of exosostar is one of the sentences written in the effect, It can be activated when the card of your opponent’s graveyard leaves the graveyard by your opponent.

In Yu-Gi-Oh, where the cemetery is also called the second hand, it is necessary to release the graveyard card from the graveyard to activate the graveyard effect. The theme of exosista can be summoned monsters as a trigger, and even in the opponent’s turn, Exorcist Michaelis can be put on the board.

Exorcist Michaelis
Rank 4/Light attribute/Warrior
Level 4 Monster x 2
The effect of (1) (3) of this card name can only be used once per turn.
(1): You can activate one card in the opponent’s field / graveyard in your opponent’s opponent’s turn that succeeded in summoning this card with the exosista monster as a material. Exclude that card.
(2): This card is not destroyed in combat with monsters specially summoned from the graveyard.
(3): One X material of this card can be removed and activated. From the deck, add one magic / trap card to your hand. 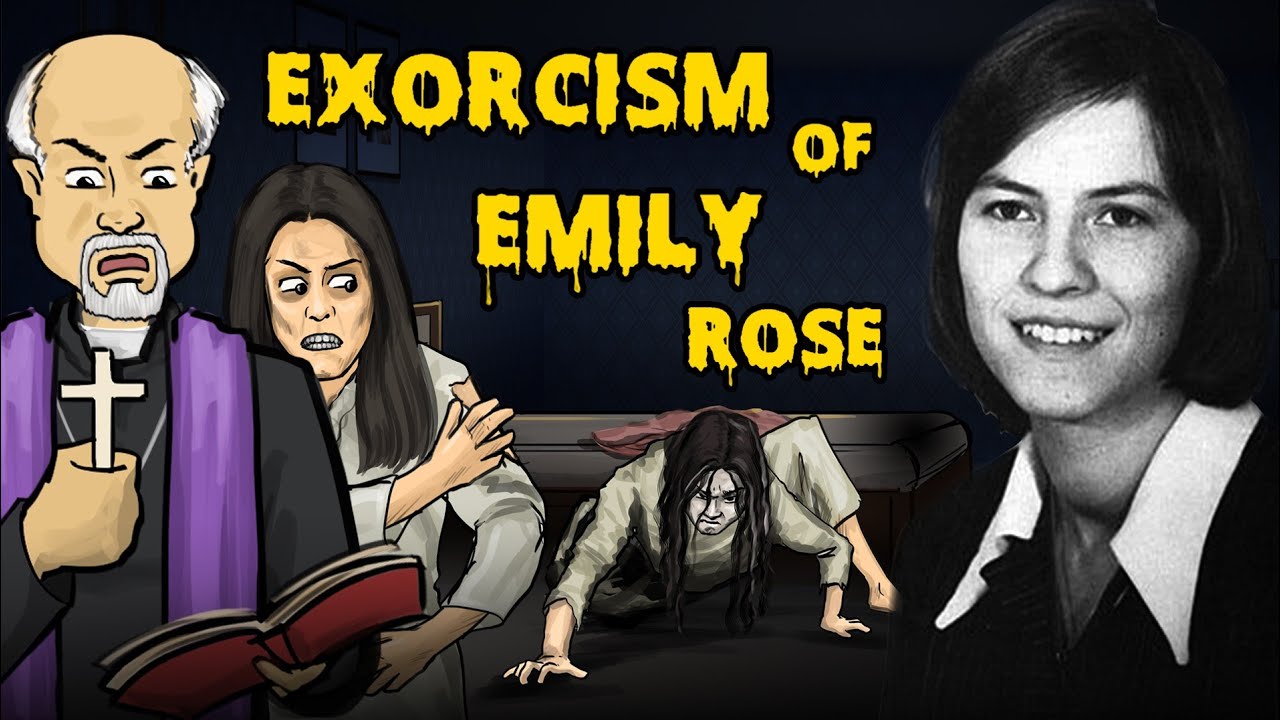 For example, Exorcist Michaelis can exclude one field / graveyard card in a successful turn. Even if your opponent resuses the graveyard, you can interfere with it with a returned sword. The dealer will need to play in mind that if you play with the graveyard, you will be summoned.

In addition, the exosistor has a story set in which two people have signed a sister (sur) contract. The bond is a glimpse of the effect of recovery from 800LP if each partner is in your field, in Exorcist Ellis and Exorcist Stella.

Quicky Kababari Kitium
Star 4/Wind attribute/Beast tribe
Special summoning by the method (1) of this card name can be done only once per turn.
(1): This card can be specially summoned from your hand.
(2): Activate if a special summon is successful in the method of (1) in this card. The opponent can select one level 4 monster from your or opponent’s graveyard and specially summon your field.

In the fast-paced Kababalikitellium, it can induce Xyz summoning with the above-mentioned graveyard effect trigger. The other party needs to ride 1 level 4 monsters from your or opponent’s graveyard and special summon to your field. 。

Even if it is passed through, this card is a star 4 monster. If there is an exosista monster in the field to aim for the above effects, you can summon Exorcist Michaelis as it is.

The great sage Zoroa
Star 4/Flame attribute/Wizard tribe
The effect of (1) (2) of this card name can only be used once per turn.
(1): You can activate one Magistos monster in your field. Select one Magistos monster from the EX deck and equip the target monster as a equipment card.
(2): It can be activated when this card is equipped with a Magistos monster card. From your hand / graveyard, select one magician monster of level 4 other than Great Sage Zoroa and special summon with defense display. The effect of the monster specially summoned by this effect is disabled.

Zoroa is one of the Magistos theme. In the pack Bravely Wings, the Major Majin of the Eraser, which seems to have become a synchro monster, has also appeared.

The theme of Magistos is a theme that has a variety of effects by equipping the Magisto slope of the EX deck. In Exorcist, they can also be used as a standing position to special summon from hand and graveyard.

One of the options is to call Magistos related monster cards from the EX deck. (1): This card can be activated when S-summoned S to Megane Zoroa. Equipped with one Magistos monster from the EX deck as a equipped card. (2): The opponent cannot activate the effects of monsters of the same type (fusion / S / X, link) as the Magistos monster card in the magic & trap z1. It has the effect of , and you can limit the effect of the opponent’s effect by the type of Magistos (although the EX deck is compressed).

If Zoroa appears from the Exorcist deck, which I thought was all girls, be more careful.

Of course, there is also a turn of the general-purpose Xyz Monster Tenkai Ageus.

In the past, as Exciting Arzeus, the cute Xyz Monster Waku Waku Melfies has been talked about in the Arzeus cockpit ……..

By the way, according to the collection of set materials, Azeus is the final weapon that kills God , The lightning burns the sky, crushes the stars, kills God .

Whether or not the rescue maiden who serve the gods will be on the Ageus will be left to your discretion… at least the side who dealt with should pay attention to various developments, and the deck will have a very high degree of freedom. Yes.

The theme of the exosista that finally came. Please check it.