Football Manager 2020 Mobile, also called FM20 Mobile, is here, because the game is also conquering other platforms, including Google Stadia, Nintendo Switch, etc. Several weeks of open beta have been predicted by this version, but the game is not free, because Sports Interactive, the developers of the title, are considered the best to create the simulations of football leaders. PC and mobile versions (Android and iOS) are now available. Other versions are expected.

First, there is a difference between the FM2020, the FM20 Touch and the FM20 Mobile. Touch is also intended for Steam and Mobile devices, and represents a kind of reduced alternative version of the game, which comes down to the essential elements of the game, such as matches, tactics, transfers, etc. However, the PC and Mobile versions include the completely immersive experience which begins with the acceptance of the position of the team of the team of our selection. We are witnessing the council meetings, know what motivates our players and even deepen their interpersonal relationships.

FM2020 has also been available on Google Stadia since its launch, which took place on November 19, 2019. The mobile version of the game will be the most affordable, costing approximately 10 USD, while the Touch version will reach 30 USD and the full version for PC. Go to $ 40. There was the pre-order discount offered on Steam.

This 2020 edition includes many new features and considerably improves the kind of sports manager. The basic gameplay emphasizes a long -term management experience and an in -depth approach, as indicated above. It also brings experience from the revised meeting room, a five -year commission plan for your club, The expectations for the club’s culture, the market The Transfers, a presentation of style match on the field, and much more in In addition, the commercial version of FM2020 is offered in 100% recyclable packaging. With the sales forecasts provided by Sports Interactive, this could help avoid the creation of 20 tonnes of plastic waste, thus giving the example to other players in the sector and beyond. 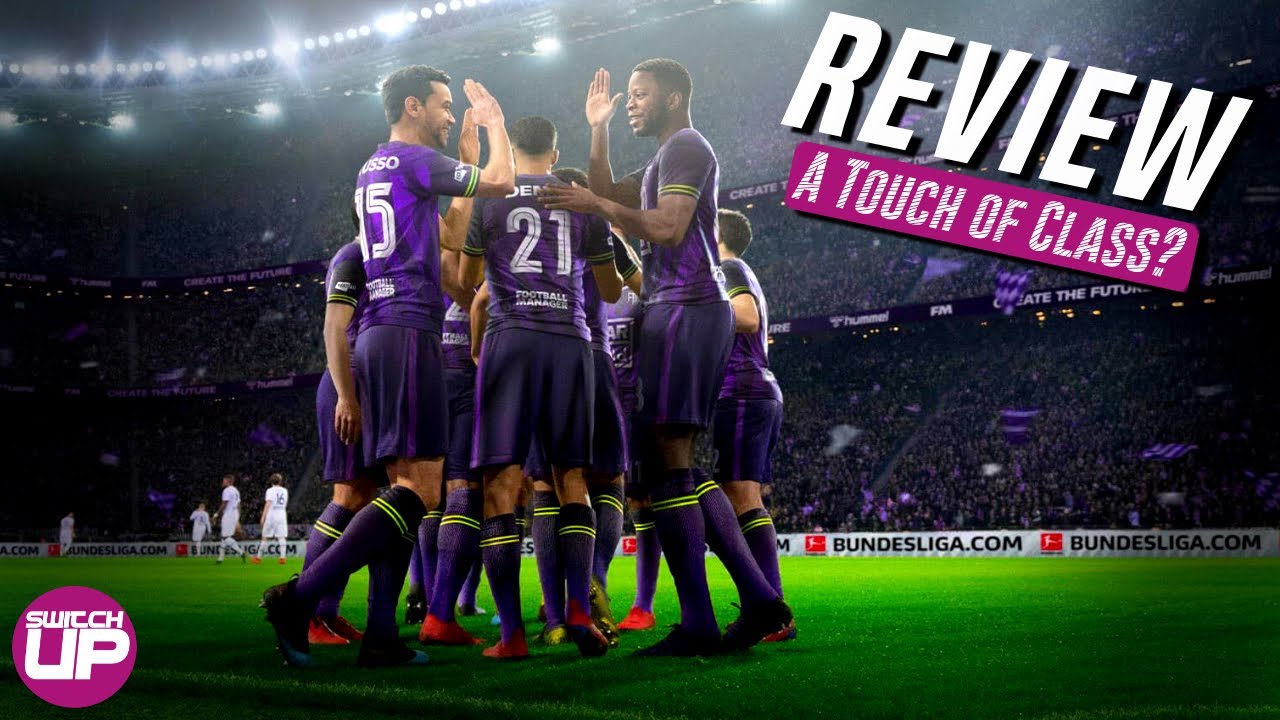 Football Manager 2020 Mobile also includes other interesting features of the game, such as expectations concerning playing time during the contract negotiations, the customizable loaks, the Improvements of the Staff in Borows, The Advice Before Match, The Advice on The ideal match teams and an even more in -depth tactical analysis than before. Your behind -the -side staff also suggests the ideal answers for your team meetings. The game is designed to provide an experience by proxy and hyper realistic of what it is really to be a football club leader.