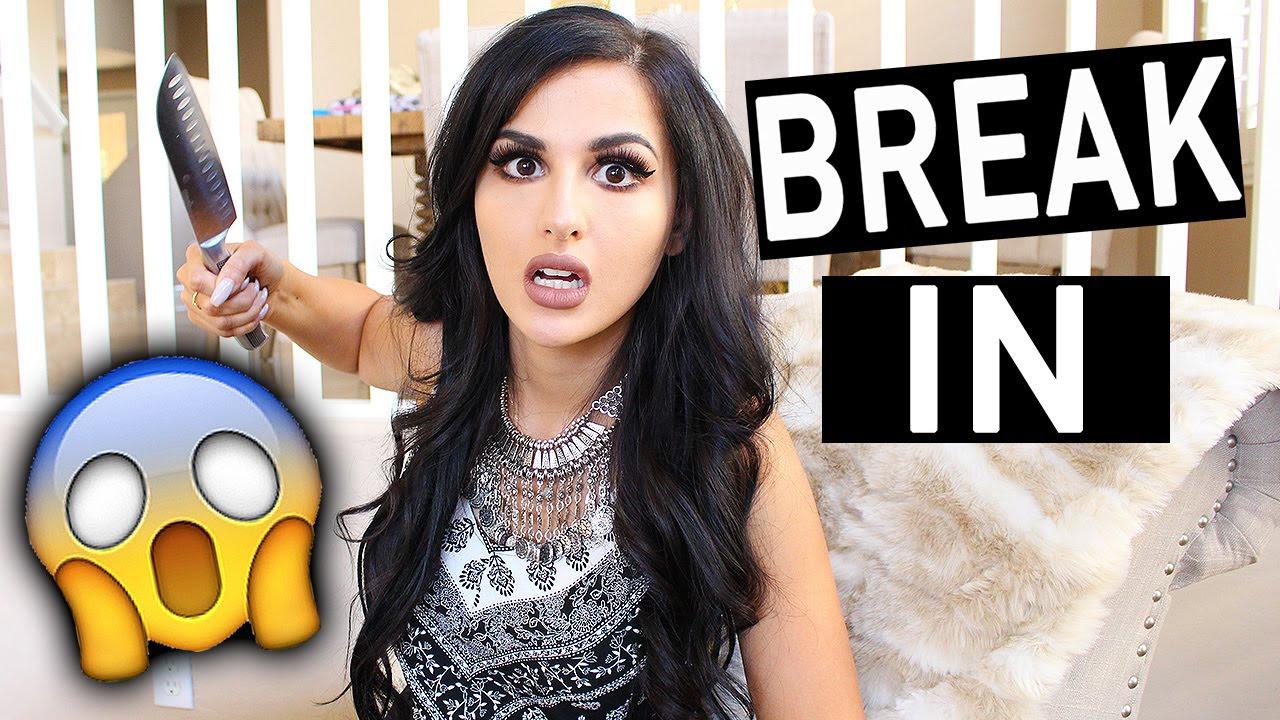 After having made a sprain last week with 3 games from the NES and the Super Nes, Nintendo again offers a title of the Nintendo 64 catalog for subscribers to the additional Pack of the Nintendo Switch Online.
As of April 15, it will therefore be possible to rediscover this classic of the 64-bit console whose graphics have severely aged when one takes a look at the trailer dedicated to it.
It is necessarily, we go back to a time when the 3D was stammering and where it was entitled to polygonal mittens as hands or hair. 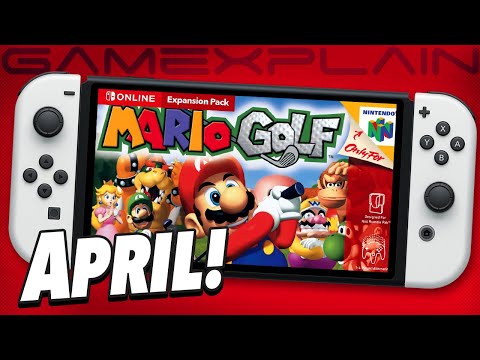 Despite this technique rendered obsolete with the means of today, the festive and benevolent atmosphere is still present, knowing that the gameplay is also very family.
Of course, to enjoy it, it will be necessary to be subscribed to the additional pack of the Nintendo Switch Online subscription, which costs the sum of € 39.99 year-round. 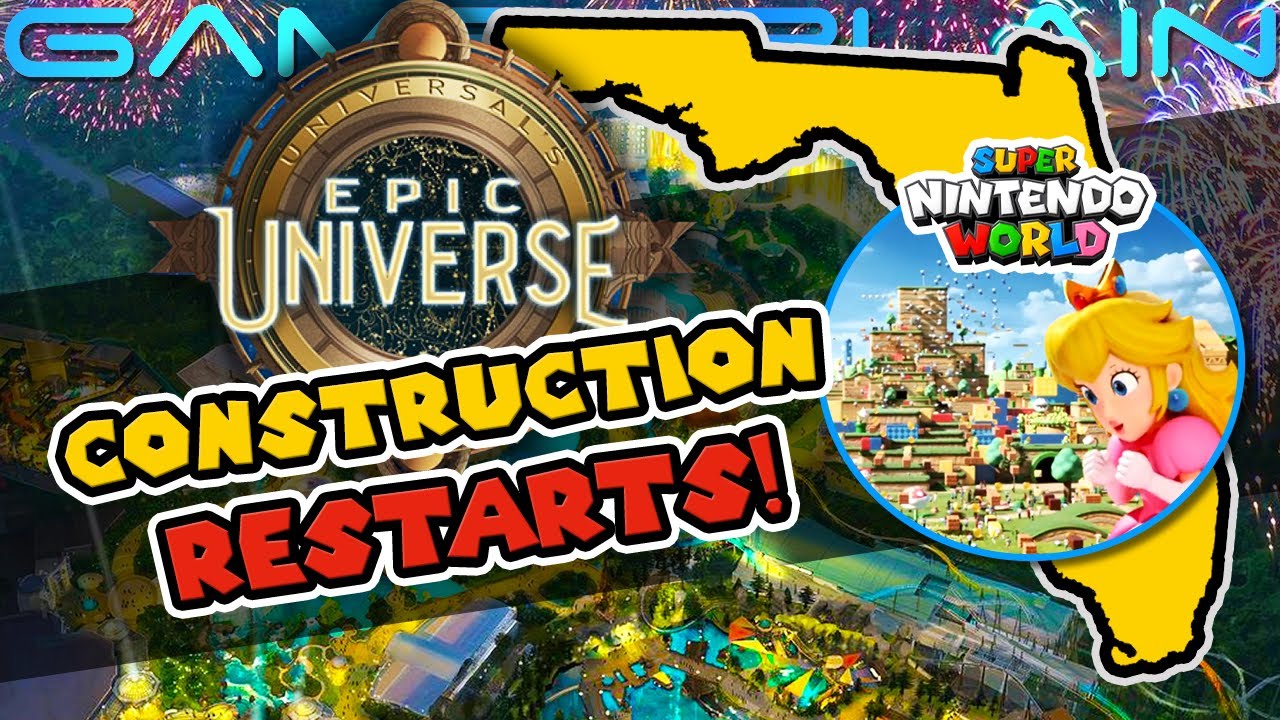