One Piece fans discuss possible deaths in the wano saga

Many think that One Piece is one of the quieter anime of shonen , but that belief is somewhat far from reality, because many loved ones died in battle and with great doses of honor. And now, in the saga Wano many deaths are happening, but there is one special that fans have not believed at all.

The theory comes from the chapter 1048 of the manga, and this is related to one of the family members ODEN. After much speculation, it seems to have confirmed that the character of toki died during the assault of Orochi to the castle. No body was shown in this chapter, but led to the belief that this green hair girl died there. 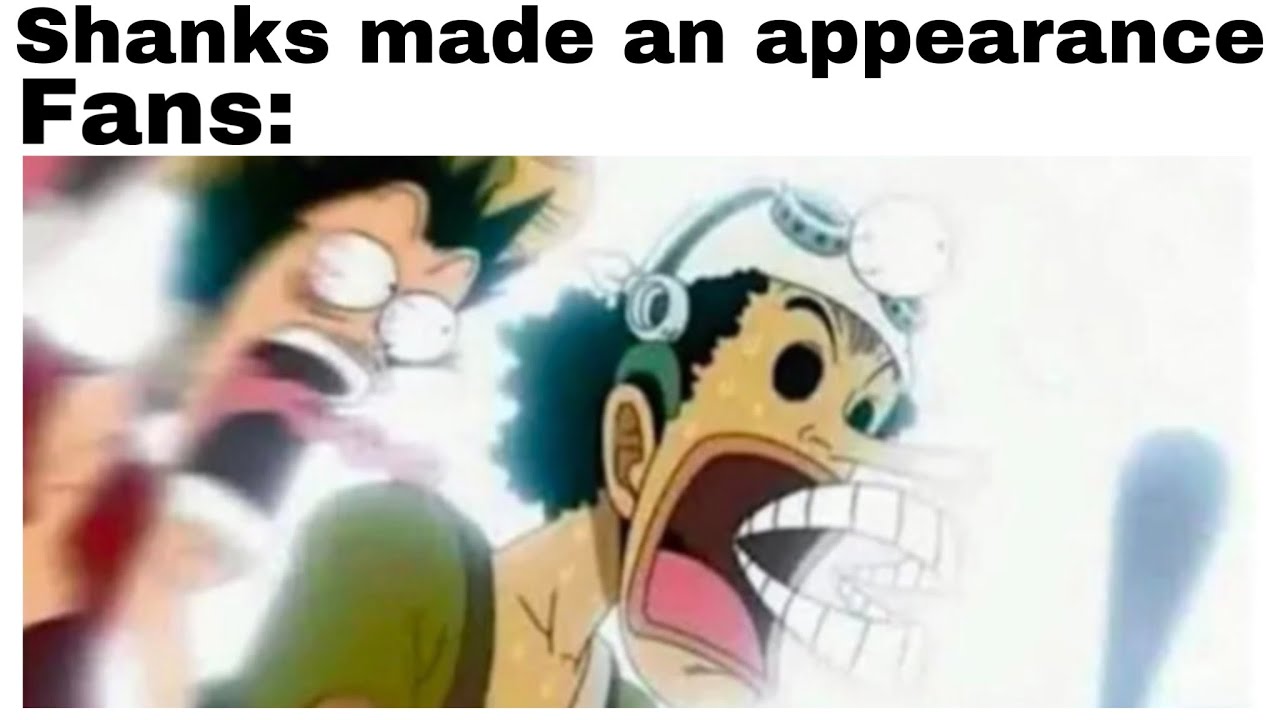 Although in the pages of the manga of One Piece they say textually that this was the fate of toki, many think that this clarification is totally false in the balloons that affirm it. This comes from other episodes, because it was thought that all the inhabitants of the place had died from the flames of the castle, which did not happen with some characters.

Then fans are not yet convinced until the body of toki appears. The work has become unpredictable over time, so at any time ode can surprise. Normally the deaths in One Piece have their degree of epicity, so to leave important characters aside as if nothing, is something that is not good for the series.

In news related to this franchise, it was confirmed that the voice actress of Luffy has given an important message to fans, one that relates to the last film that will see its premiere in August. If you want to know more, you can read the complete note in this link.